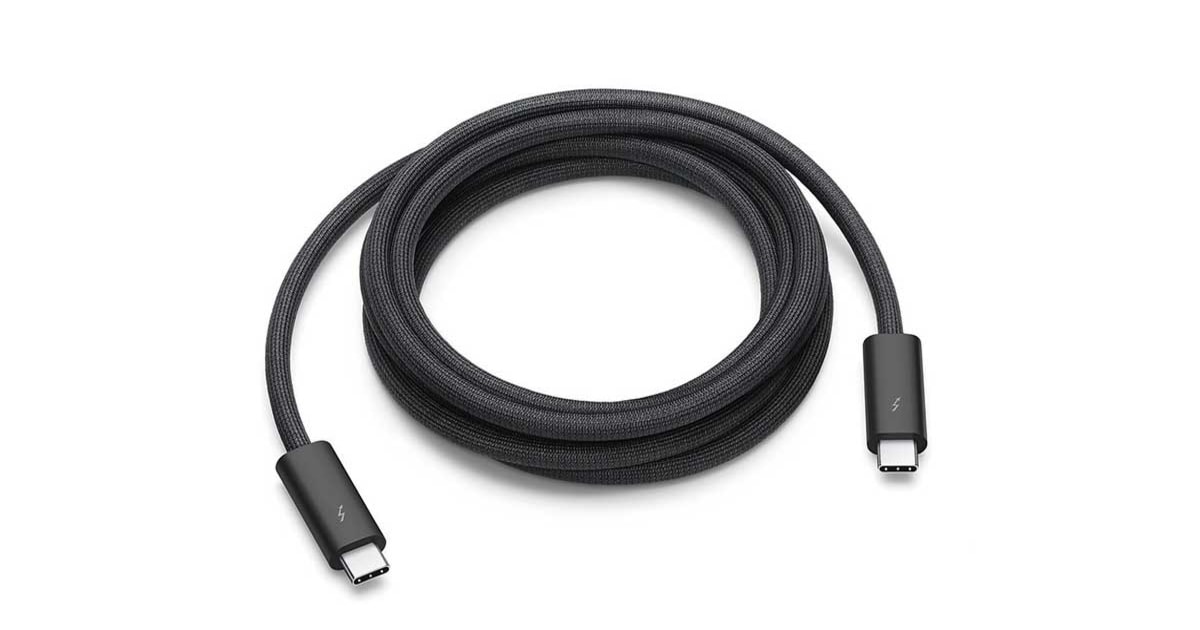 Apple recently quietly released its $129 Thunderbolt 3 Pro Cable. Yes, you heard it right. It is $129. So, there is a talk going on about whether this price is actually right or is Apple overpricing it again. In this article, we will discuss on this topic, and also on what other alternatives we have. But, first, let’s talk about the specifications of Apple’s Thunderbolt 3 Pro cable.

The Thunderbolt 3 Pro cable is compatible with the following devices:

Is Apple’s Thunderbolt 3 Pro cable worth the price tag of $129?

First of all, we need to understand that this cable is not targeted for all people in general. So, not all people will agree with the price. However, there are certain group of people who will be willing to pay the amount for the features that it offers. This offer makes more sense to people who are pro users and who really need that 40Gb/s transfer rate, as well as other features. Usually, business users are the target customers. Also, there seems to be no other competitor with the same set of features for a lesser price. In addition, they are quite longer than other cables by Apple as well.

So, is the price justifiable? Absolutely yes. But only for people who actually know what they are buying and know that they actually do need those features.