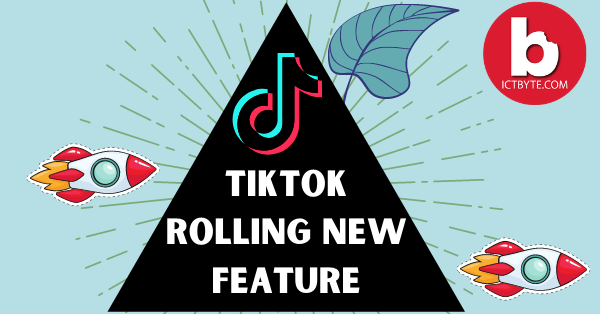 A popular video creation app TikTok is going to implement the auto-caption feature where the caption will generate automatically when creator records or uploads the video. currently the app TikTok is attempting to make itself more accessible to the multiples people. The auto captions option will appear in the editing page of the app and it presents after a video has been uploaded or recorded. TikTok says the feature will be available in two different language that are American English and Japanese at very first, but it is planning to give supportive option for more languages in the coming months.

The app TikTok is launching the feature to make the videos easier to watch for viewers. However, a the dialogue box of the app also says the feature is very useful for every viewer for watching videos and even it will more easier when it’s difficult or inconvenient for them to listen to audio.Creators can able to edit the auto generated or own written captions in order to fix any mistakes. The plus point of the app is that the viewers can turn off captions through the captions button residing on the share panel.

As automatic transcription has gotten more and more better over the past few years, the services have massively adding it to their own software to make content more accessible and more effective. Last month, Google have built the little bit same feature into Chrome which allows to generate auto captions for audio played through the browser. The video platform occupying apps like Zoom and Google Meet can auto-generate captions during calling, so Facebook owned popular social media Instagram also seems as doing research and testing a similar feature for its videos.

TikTok’s auto captions are only its new and latest accessibility feature but the app officially warns creators about videos that might trigger photosensitive epilepsy( a central nervous system disorder where brain activity becomes abnormal ). To avoid from accessing such videos TikTok provides filters for viewers. Last year ago TikTok has added a feature “Text-to-speech”.