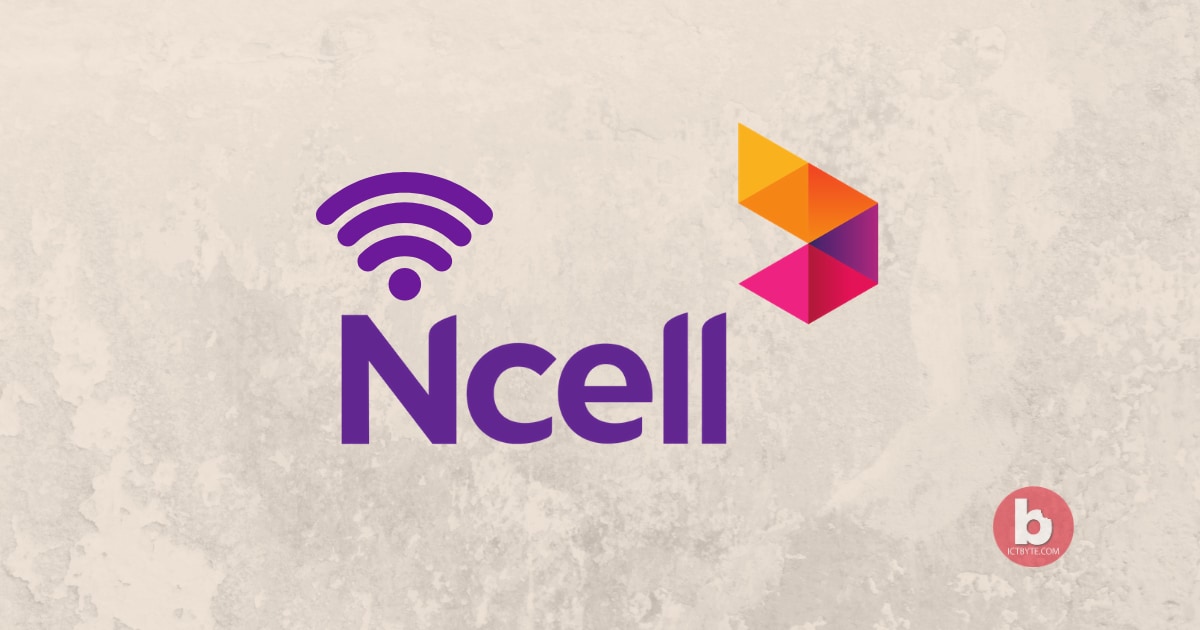 In this lockdown, many of us are using the internet on a daily basis. Most of the tasks are now dependent on the internet. So looking at this Ncell has introduced a new Pay As You Go (PAYG) scheme which will allow the users to use the internet at an affordable rate.

What is the Ncell new PAYG scheme ?

In a press release by Ncell on Wednesday Ncell has announced that they have introduced new rates for internet usage when the customer uses the main balance. The company believes that the new PAYG scheme will be a big help for customers who use data without subscribing to any packs although data packs are still the best options to use data.

“Ncell is delighted to bring this new Pay As You Go (PAYG) scheme, which enables customers to benefit from access to data at a more affordable rate using the main balance. “

The new method works on ‘gets cheaper as you spend more, ‘. This means that if the user spends more balance on the internet, cheaper internet prices will be. The schemes rates are

The offer is valid for only 1 week (Sunday to Saturday)

Still not clear? Will help you with example.

Again from Sunday to Wednesday if you spend Rs 51 then You will be charged Paisa 40/MB until Saturday and then the offer will be terminated on Saturday mid-night.

No, as this is a PAYG scheme which means you should not activate it manually because it is activated by the company itself.

If if use Rs 55 for internet from Monday to Thursday when will my 40 Paisa/MB will end?