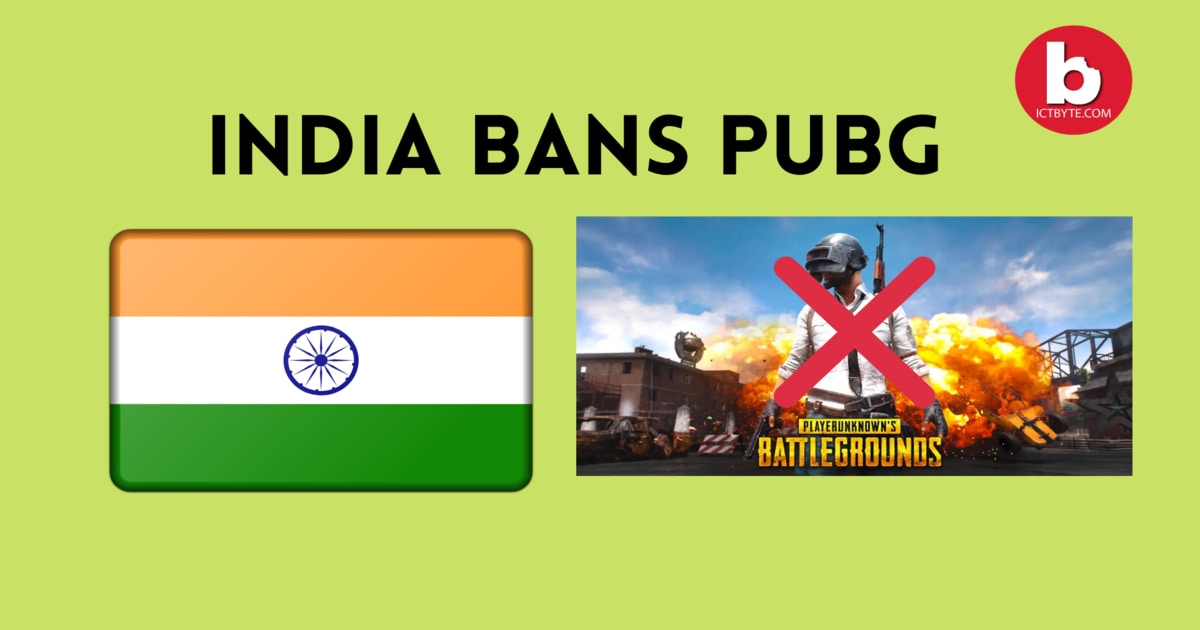 The Ministry of information and technology of India bans 118 mobile apps including PUBG. This is the third time India has banned a number of Chinese apps, earlier this year India banned 59 Chinese apps such as Titok, like, etc. This new step is taken in response to the China-India dispute in the border area in eastern Ladakh.

According to the Ministry of information and technology of India, these apps are prejudicial to the integrity, sovereignty, defense of India. The ministry received many complaints from users about the misuse of data and the transmission of data while using these apps. Also, The Indian Cyber Crime Coordination Centre recommended blocking those apps.