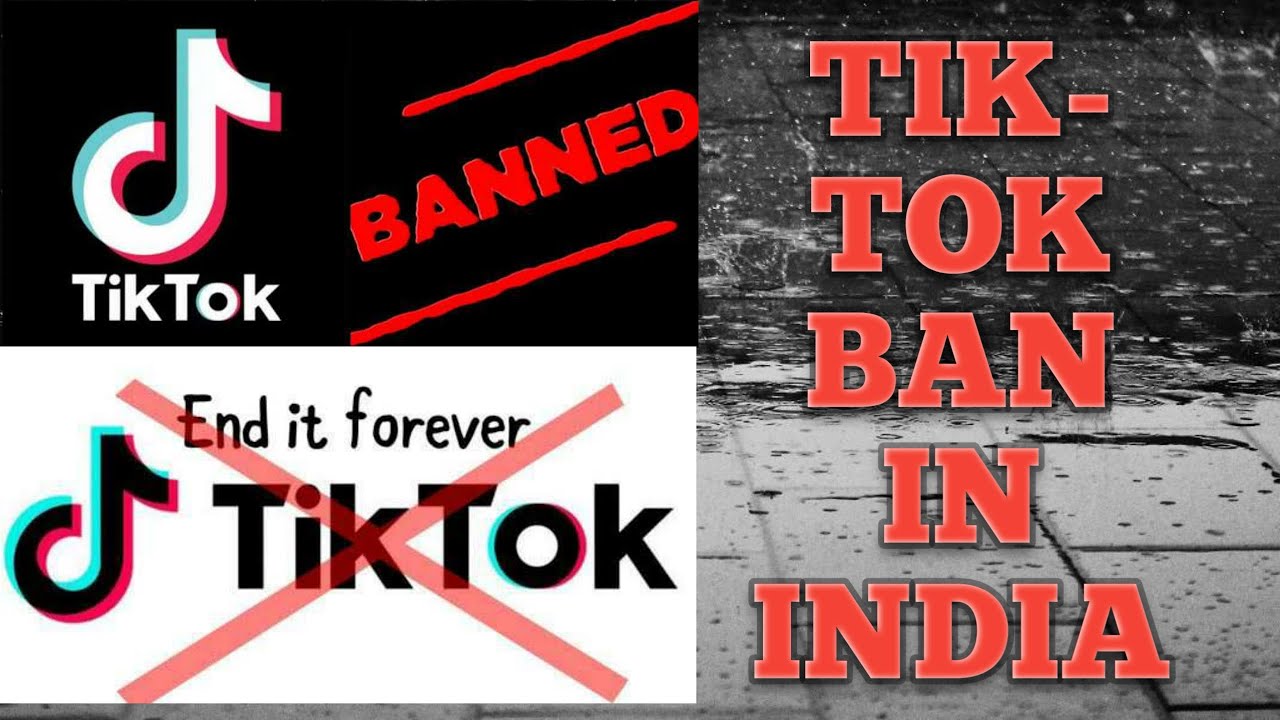 The Indian government on Monday evening said that they are banning 59 apps developed by Chinese firms. They said that this is banned as they are over concerns that these apps were “engaged in activities which are prejudicial to sovereignty and integrity of India.

The Indian government has claimed that many of the apps are collecting the private data of their users. So for the defense of India, and the security of the state and public order they had decided to ban the apps in their country.

The indian government agency said that;

“The Computer Emergency Response Team (CERT-IN) has also received many representations from citizens regarding the security of data and breach of privacy impacting upon public order issues”.

The ByteDance’s Tiktok counts the India as a biggest market community as TikTok acquired 600M+ users just from India out of 1.5B.

A report says, being shut out of India temporarily will have cost it more than users — Bytedance reportedly told the country’s top court that it was losing $500,000 in revenue each day that TikTok was blocked.

Not only tiktok but 27 from these 59 apps were among the top 1,000 Android apps in India last month a/c to Mobile insights firm.

It still unclear that what exactly bans means and whether mobile OS producers and ISPs are expected to comply.

Reasons behind TikTok and mobile apps banned in India. Is it a good solution?