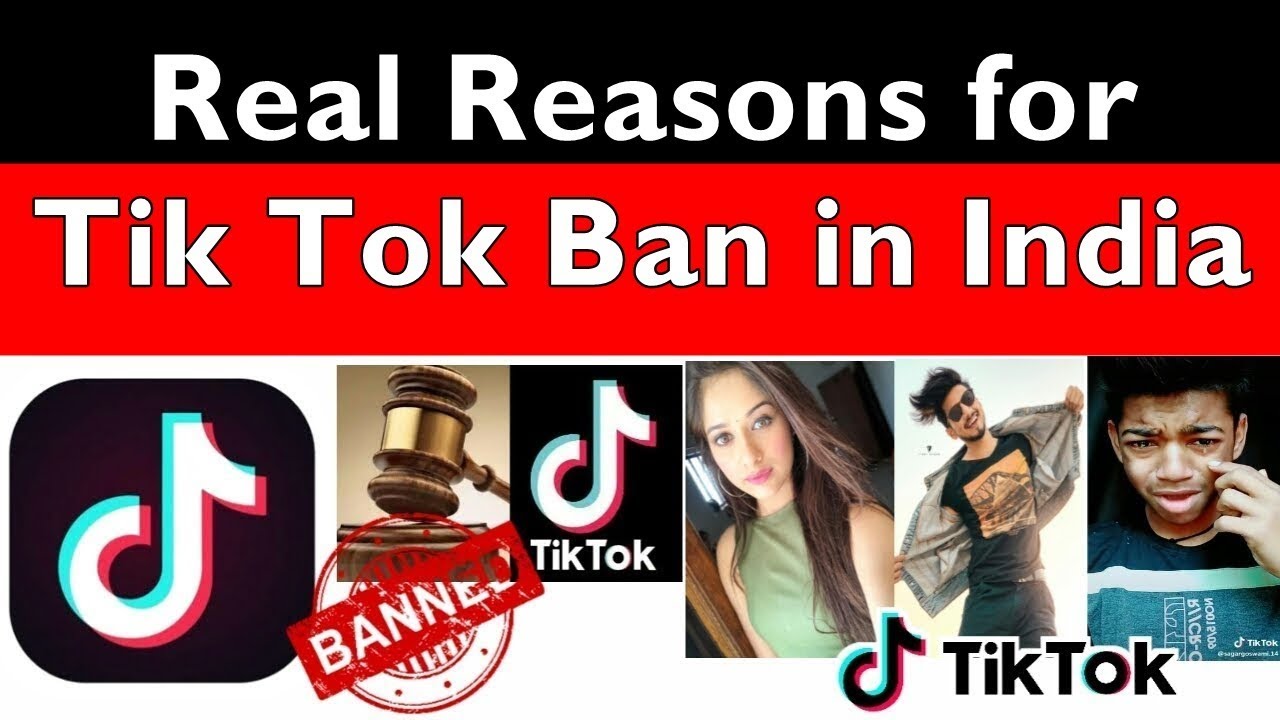 Started a few months back, the border dispute between China and India has now converted into a major issue. Started from Tik Tok Vs Youtube now its time for banning the Chinese apps by India.

Just Yesterday, Monday evening the Indian government officially announced the apps banning that included popular and most used apps of India like Tiktok, UC Browser, Share it, and many others. Along with TikTok, 27 apps were among the top 1,000 Android apps in India last month a/c to Mobile insights firm.

The government of India said that mobile apps are being banned as they are over concerns that these apps were “engaged in activities which are prejudicial to sovereignty and integrity of India.

The Indian government has claimed that many of the apps are collecting the private data of their users. So for the defense of India, and the security of the state and public order they had decided to ban the apps in their country.

Know what are the lists of 59 apps banned in India.

Do you think it is a good idea to banned mobile apps in this way? Is the restriction a solution to the problem? We want to share some of our thoughts on this:

We don’t think it’s a good idea to ban the apps in this way. In the context of Nepal, the IT industry is still in the developing state and we have very few infrastructures. The apps that were banned like Xender, Share it has maximum users in Nepal. There are no substitute apps developed in Nepal yet.

In the context of India, they had already made such apps and it seems there will be no major effect for them. Moreover, they will now have opportunities to use their own apps in their country. There are many top IT companies in India, so it won’t be wrong to say that they have the ability to create their own apps.

Recently Nepal government made a new rule to download Apps, the permission of the Nepal Government is needed!

This apps banning news of India can be a sign of prevention for Nepal. It can be a great opportunity for Nepal to be independent and start thinking to develop apps like India. It can be employment opportunities for many of the developers in Nepal.

And it’s also that Nepal is a democratic country which means everyone has the right to decide what are the priorities and independency about their life. They can decide which apps to use and which not to use.

The banning of apps is not the right solution!!

This is just a demo and we can predict that more apps can be banned later and the same rule can be implemented by our Nepal government. India has taken this major decision and there are going to be major consequences in the future.

How Indian Citizens will react to this decision? How the Chinese government is going to respond to this? We are equally eager as you are to know about this.

How to use TikTok in India| After banded Tiktok In India

Government of India bans 59 Chinese mobile apps including TikTok, Shareit, UC, and others.