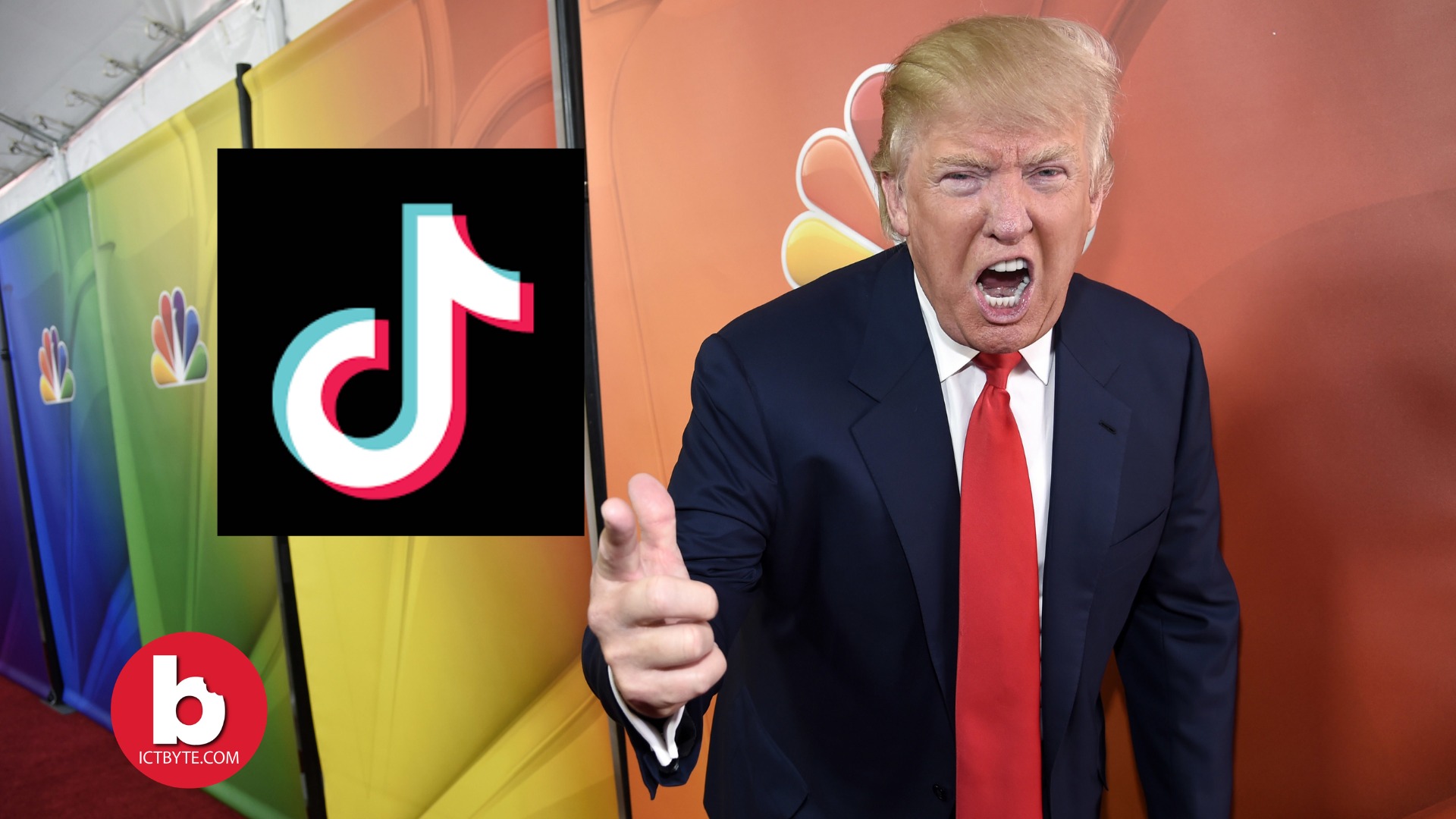 The short-video creation app has taken legal action against United States President Donald Trump. This major step is taken by the Chinese app as Trump ordered to prohibit transactions from mid-September with TikTok’s owner ByteDance. The American officials claim that Tiktok passes data of American users to the Chinese government. But this allegation was denied by DanceByte.

The Growth of mobile applications owned and developed by the Chinese company threatens the national security, economy and foreign policy of the United States Of America

Also, WeChat which is owned by a Chinese company, Tencent filed legal action against the Trump decision to ban the chat app.

The Presidential election is going to be held in September, the ban against these Chinese apps are the latest growing campaigns launched by Donald Trump ahead of the election.

So, Tiktok’s faith depends on the result of the Judiciary decision. If the result goes against Dancebyte then either they will be banned or need to be sold to a US company. Rumors say that Microsoft is leading the race to buy the short-video creating app for the US.

What are alternatives for tiktok?

Is WeChat banned in India?