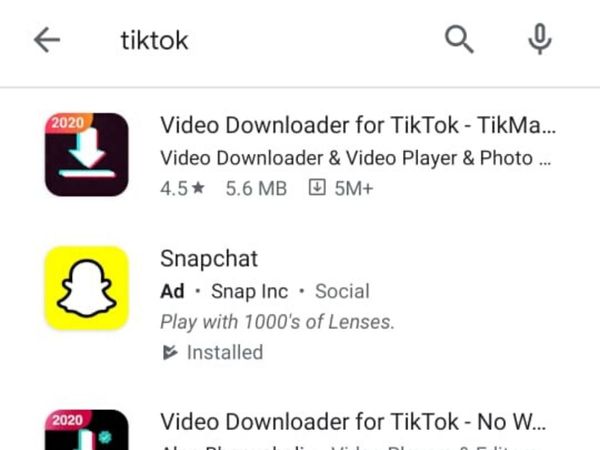 The Indian government banned apps like Tiktok, Cam scanner, UC browser, and other 59 apps that it said threatened the country’s security and sovergenity.

The two countries i.e India and China will hold military-level talks today to ease the border standoff between them.

Google and Apple already seem to be responding to the issue, as the apps have already disappeared and taken off from the Play Store.

Tik Tok, the app with almost 600 million users in India is the first one to disappear from the Google Play Store and App Store. This means no new users will be able to see it in the Play store and old users won’t get any new updates from the Tik Tok.

Why Tiktok banned in India, Know about the real reasons.

As reported by Mint,

“The apps will be banned by Internet Service Providers (ISPs) in India, a senior government official said last night. Users who already have the apps installed will stop receiving updates from them, the official said, which suggests that Google and Apple will be taking them off their respective app stores. The two companies haven’t yet confirmed the same yet.”

TikTok says in process of complying with government of India order

This is the Official update by the TikTok India, posted in Twitter.

Not all the apps have been taken off yet and Likee, Xiaomi’s Mi community, WeChat, and e-commerce platforms Club Factory and Shein can still be found on the platforms.

Also Read : How to use Tik Tok in India after being banned?

How To Use Your Phone As Webcam On Windows And macOS?