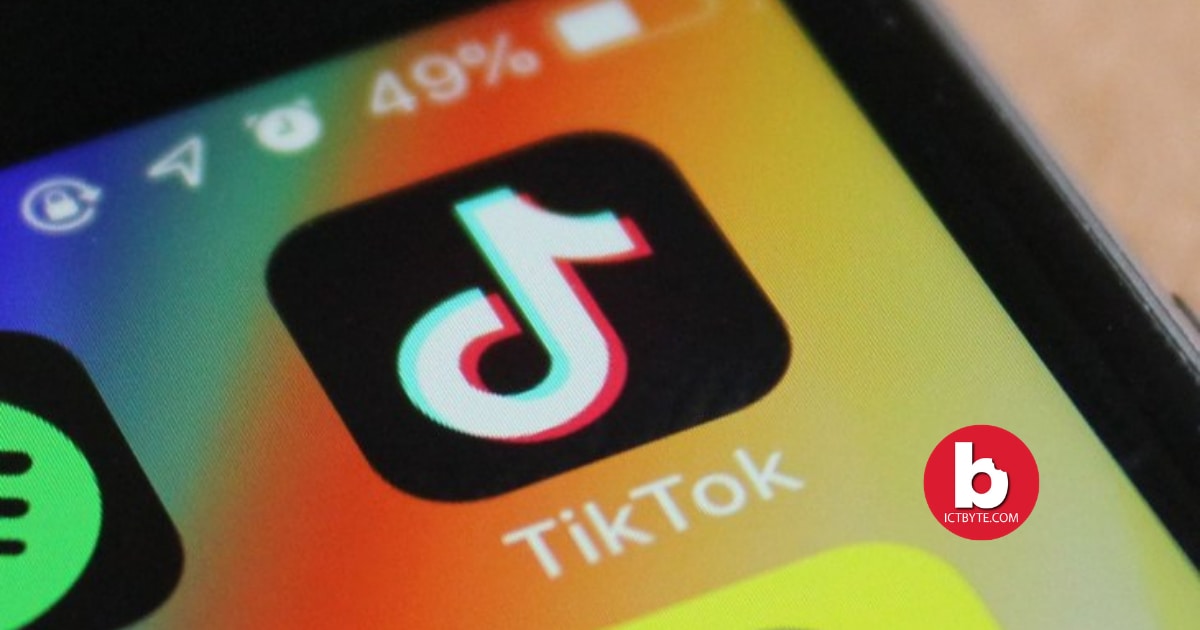 TikTok is a social network for sharing user-generated videos, mostly of people lip-synching to popular songs. It is the application created by the Chinese IT company ByteDance.

Tiktok counts India as the biggest market community as TikTok acquired 600M+ users just from India out of 1.5B.

Users can create and upload their own videos in this video sharing app where they lip-synch, sing, dance, or just talk. You can also browse and interact with other users’ content, which covers a wide range of topics, songs, and styles.

The ByteDance’s Tiktok counts India as the biggest market community as TikTok acquired 600M+ users just from India out of 1.5B.

Once earlier, it was banned by the Madras high court for 3 months in April 2019 after being accused of promoting pornographic content and exposing children to predators. Now it has been officially banned in the whole of India concerning the privacy of the user of the nation.

How to use Tik Tok in India?

You can still use the Tik Tok application by using VPN. VPN, the virtual private network allows you to create a secure connection to another network over the Internet. VPNs can be used to access region-restricted websites, shield your browsing activity from prying eyes on public Wi-Fi, and more.

VPN is available as mobile applications as well as chrome extensions.

You can download most popular VPNs that are available in the Internet.