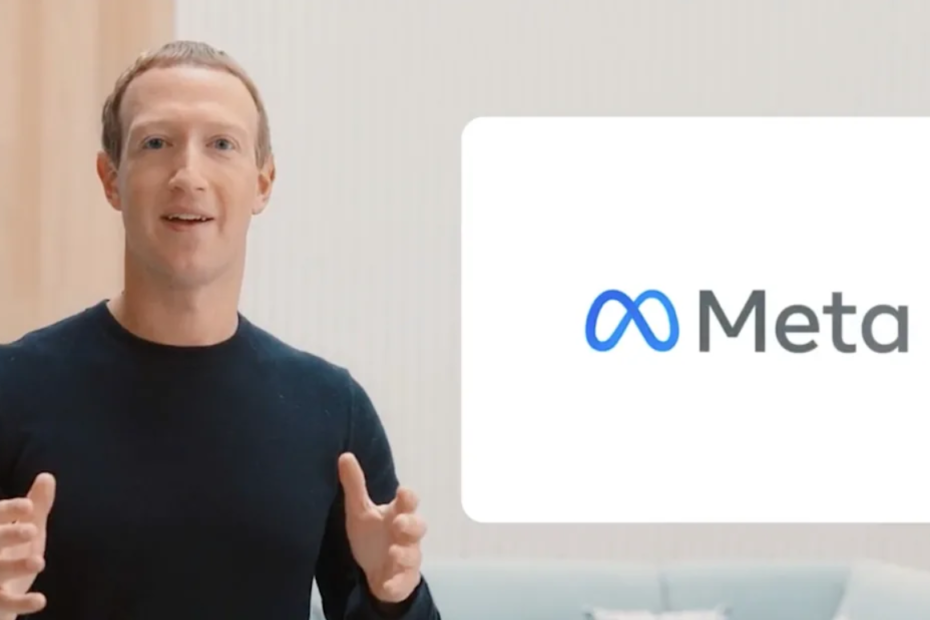 Facebook’s daily active user falls down to 1.929 billion in the three months to the end of December, compared to 1.930 billion in the previous quarter. According to Zuckerberg, the firm had a “solid quarter,” but in terms of user numbers, Facebook saw a significant dip globally for the first time ever.

In North America, where Facebook gets the most money from advertising, it lost 1 million daily active users. User growth was “basically flat” across all Meta apps, including Instagram and WhatsApp.

In addition, the company warned that revenue growth would decelerate due to competition from rivals such as TikTok and YouTube, as well as advertisers cutting back on spending.

Meta, which operates the world’s second-largest digital advertising platform after Google, claimed it was also impacted by Apple’s operating system’s privacy modifications. According to Meta’s chief financial officer Dave Wehner, the changes have made it more difficult for marketers to target and measure their advertising on Facebook and Instagram, and might cost them “in the neighborhood of $10 billion” this year.

In the time, Meta’s overall revenue, which is primarily made up of advertising sales, increased to $33.67 billion, narrowly exceeding market expectations.

For the first time since 2014, Instagram has eclipsed Facebook as the most popular social media platform. According to SensorTower data, Instagram surpassed Facebook as the most downloaded app on Google Play in 2021. Reels, along with “commerce and virtuality,” was one of the growth areas cited by Zuckerberg in the earnings report. These are also areas where the corporation intends to spend as it moves closer to the metaverse.