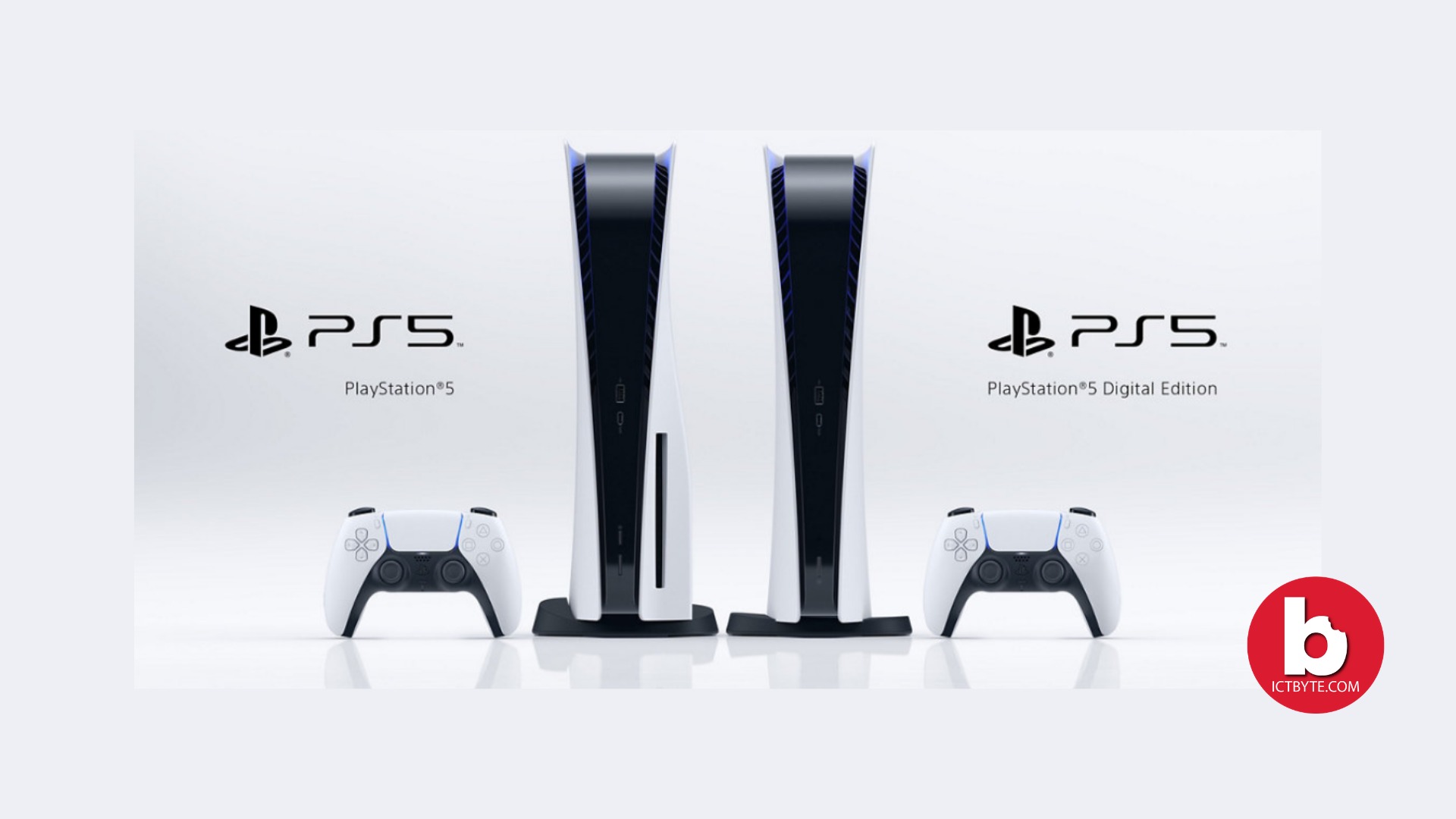 Are you a gamer? You love video games? Then get ready because the new Sony PlayStation 5 is all set to launch with various new games and stylish design. Read all the things you need about the new console below:

The first news about Sony PlayStation 5 (PS5) arrived in March and its design was dropped on June 11 at the Sony event. This time PlayStation 5 consoles will launch with two editions consoles ‘standard edition’ and disc-free PS5 Digital Edition. The new PS 5 console will also support current PSVR hardware. Also, there are many new games, the new games include a Horizon Zero Dawn sequel, a Demon’s Souls remake, Marvel’s Spider-Man: Miles Morales, Ratchet & Clank: Rift Apart, and much more to come.

The PlayStation 5 looks very different and nothing like the PS 4, or the PS3. In fact, its curved design and color scheme have more in common with the original PlayStation than any recent versions. A curvy mixture of white and black plastics with blue highlight lighting with a black stand, which makes it different from the ‘black box’ designs of previous PlayStation consoles.

As there are two editions, the PlayStation standard edition has a 4K Blu-ray disc drive, and the PS5 Digital Edition is slimmer and disc-free. The consoles themselves feature a slick and modern design which will make it hard to choose between them. Both the consoles have USB-C charging for their DualSense Wireless Controllers and can make use of a new PS5 PULSE 3D wireless headset, media remote, and alongside an HD camera accessory.

The new PS5 uses an AMD Zen 2-based CPU with 8 cores at 3.5GHz with graphics of a custom RDNA 2 AMD that provides 10.28 TFLOPs of processing power.

Sony CEO Kenichiro Yoshida said that the PS5 processing speed is100 times faster than the PS4 as PS5’s custom-built SSD will enable high processing speeds. Addition to that Epic Games has revealed that the developers had to rework PS5 Unreal Engine 5 tech demo to make PS5’s SSD is so fast to take full advantage of it.

The new Sony PlayStation 5 will arrive on November 12 in 7 countries (US, Canada, Australia, New Zealand, Japan, Mexico, and South Korea) and for the rest of the world on November 19. Also, you can pre-order the new console from September 17.

Yes, The Playstation5 (PS5) is backwards compatible with “almost all” PS4 games.

Will there be a PS5 pro?

A PS5 Pro feels possible as the rumours suggests that Sony is planning multiple versions of the console. But nothing is confirmed