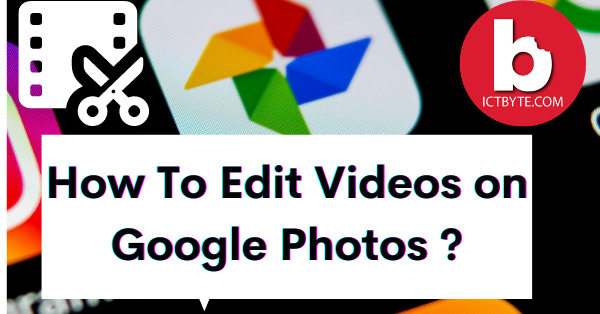 If you use an Android operating system being a photography and videography enthusiastic and using Google photos as the main gallery or photo and video organization tool then the plus point is that you are able to edit those photo and video from your main gallery i.e. Google Photo.

Comparatively, you can’t find the advance tools to edit video than photo in Google Photo. In-depth video editing needs the advanced tools to sound good. However, Google photo should provide some about advance option to edit the videos. So, Tech byte here is going to mention some tips and steps to edit videos on Google Photos.

Video editing features available in the Google Photos are stabilization, rotation cuts to videos for web.
The meaning of the above mentioned terms are as follow:

Steps to get access and edit video in Google Photos:

Additionally, You can able to use single or multiple video for making a movie. and it lets you to add soundtracks for the video according to your interest and need and so on.

Now You are all set.