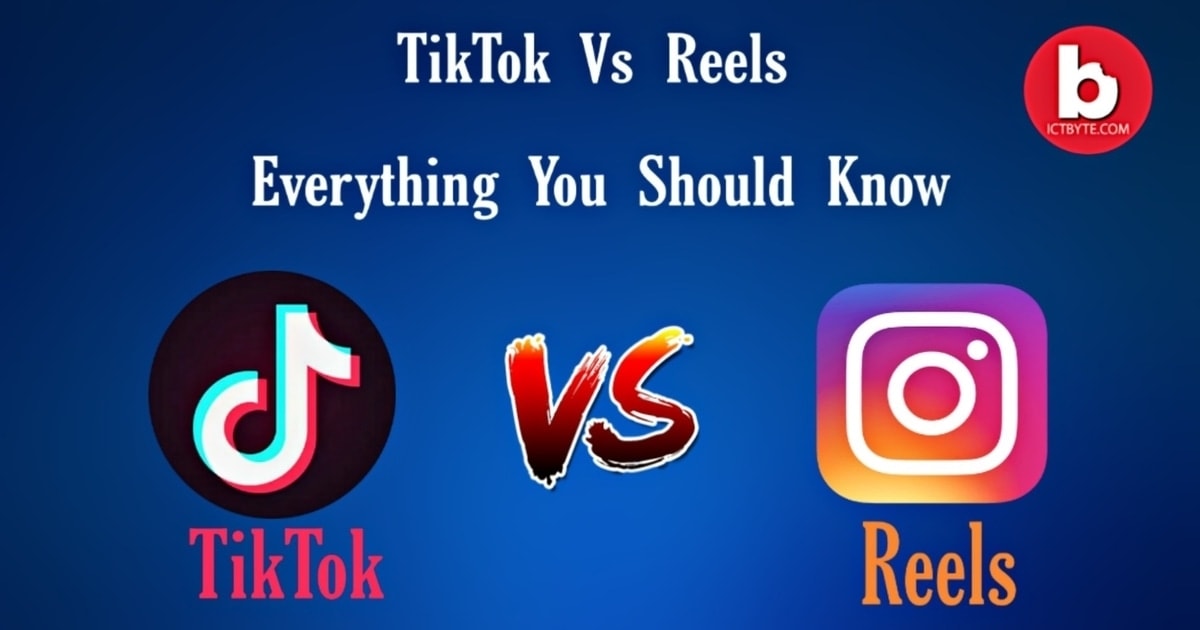 Are you confused about TikTok and Reels? Then you are in the right place because this article is about TikTok Vs Reels.

TikTok app is a video creating platform where users can stream live broadcasts, record short video clips, add favorite music tracks, and post on social networks. It’s been some time that TikTok has been on the trend.  Its download has reached 1 billion and has about 500 million active users. It is mainly famous among youths.

The app is available in both Google Play Store and Apple App Store.

The reel is a short video creating and editing feature in the Instagram story. Instagram users can upload short 15min videos and share in the social platforms. It has various effects and many songs in their song library.  As it is in its testing phase Reels is available in only some countries like …. (more)

So you may be curious about the difference between Tiktok and Reels. The difference is listed below:
>Platform
>Video Time
>Music Library
>Availability
>Competition