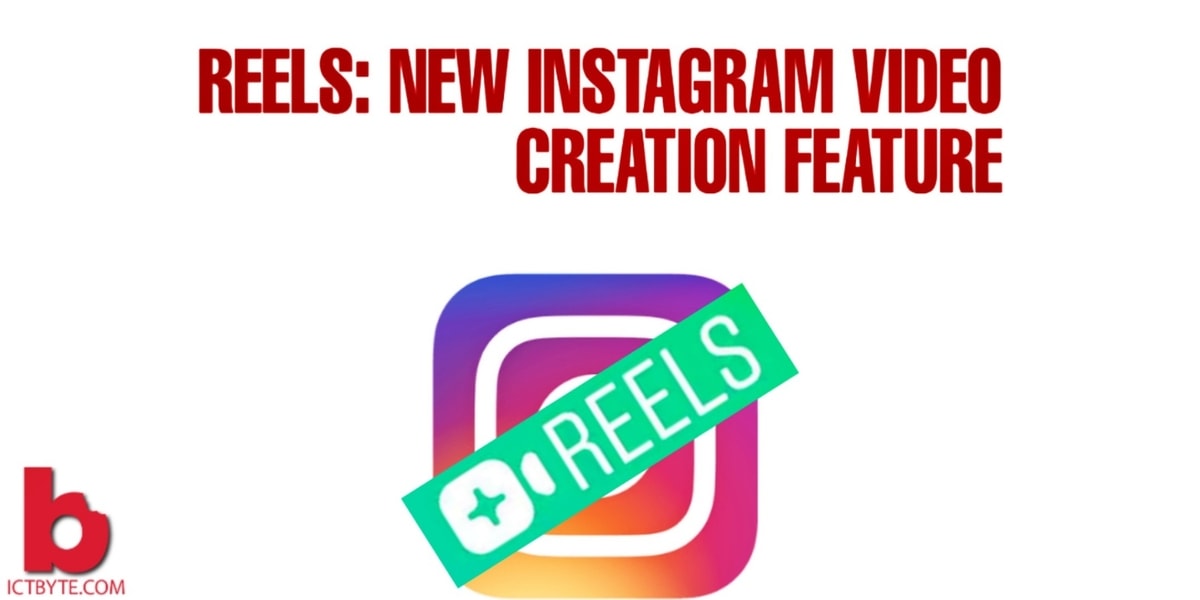 Reels is a new video creation feature launched by Instagram designed especially for short-form and creative content. So, this feature of Instagram is somewhat like a famous video creating app ‘Tiktok’. Nowadays Tiktok is very popular in the market. Users create various content in this app which allows them to share over the internet. But, due to some of the security issues, Tiktok has been banned in some countries. One of them is India which claimed that the Tiktok secretly records user data. Due to this issue and popularity of video creating platforms other rival video creating apps got boost up.

As it is in its testing phase Reels is available in only some countries like France, Germany, India, and Brazil. Instagram confirmed that it will launch Reels in the US in early August. But the exact date is not confirmed. Instagram plans to expand the availability of the feature in many more countries. Also due to the popularity of Instagram, we can predict that reels will easily adjust in the market. Instagram has made deals with several music labels for music and sounds.

Go to the profile of the creator you want to see the video and tap the Reel icon which is present next to the IGTV icon. Then you can see the Reel videos of the creator.

Honor Tablet 6 and X6 Price in Nepal with Specifications