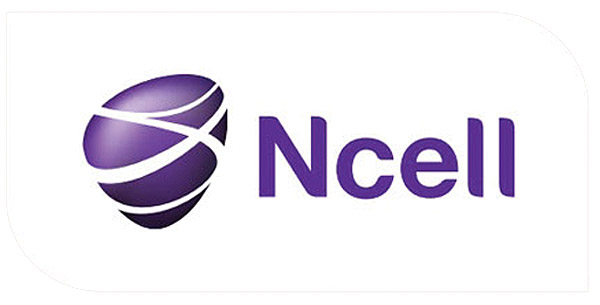 Ncell, the largest private mobile service provider has remitted Rs 6.5 billion to the government for its license renewal.

In the increase for mobile service licenses, Ncell had bid the highest amount of Rs 210 million (for 10 years) license fee and a first-time renewal fee of Rs 20 billion (for 5 years).

However, the Council of Ministers of the Government of Nepal (Economic and Infrastructure Committee) had given the facility to Nepal Telecom on 14th Ashad 2069 to remit Rs. 20 Arba in 8 installments.

Later, after Ncell demanded the same kind of concession, he was also allowed to pay the renewal fee in installments.

Similarly, the decision of the Council of Ministers on Jestha 10, 2076 BS had given the facility to Nepal Telecom to pay the second renewal fee in five installments.

The last time Ncell sought such concessions, the cabinet meeting three months after the concessions were given to Telecom had decided to provide similar concessions to Ncell as well.

Also Read: Ncell Endless Kurakani Plus; Only 8 paisa per minute

Nepal Telecom has brought together more than 10 attractive offers