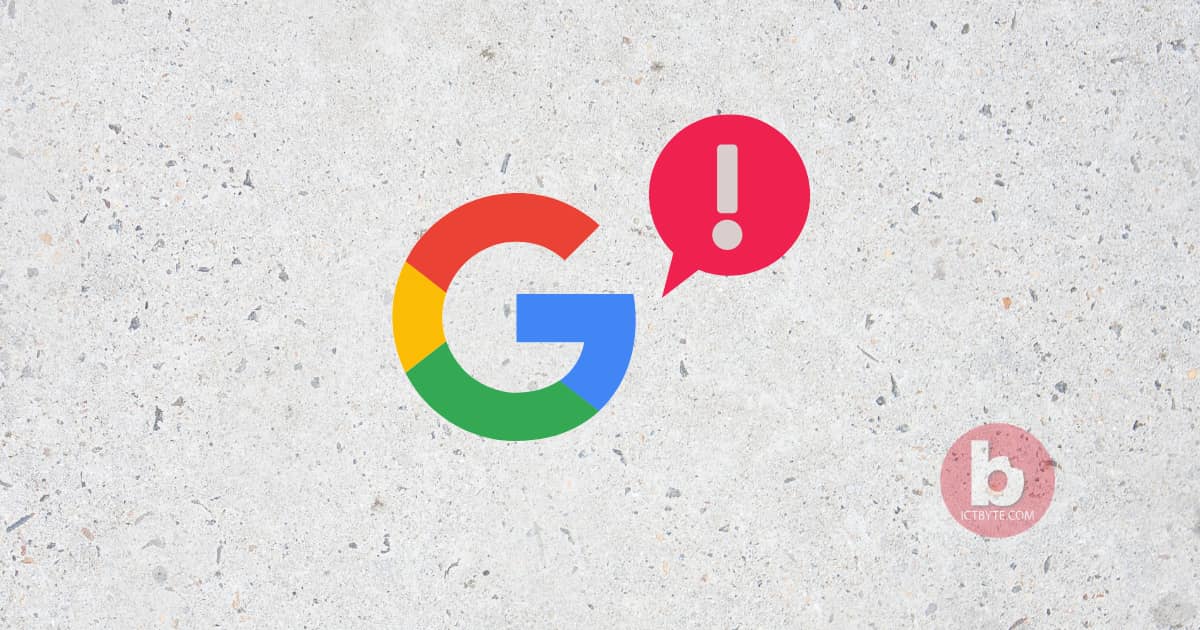 What is the new Google app security alert?

As the latest effort to protect security and privacy, Google is introducing in app security alert notification feature for critical issues with the google account.

When Google detects some issues with your account, for example, someone logging in to your account from unknown devices. It will then show an alert in the Google app itself which you are using. So, no need to check email or your phone’s alerts.

You will see a red ‘!’ in your profile on the top right corner. Then if you press at that alert you will get a warning about the security issues and ways to solve it.

The reason for Google to make its already prominent security notifications more visible is in 2015 when the company introduced Android alerts, Google saw a 20-fold increase in the number of people engaging with its security warnings within an hour of getting one.

The best thing about this notification is it is resistance to spoofing since they’re issued directly through the company’s apps.

Related: How to backup contacts of an Android phone to Google?

When will the app security alert be available?

This Google app security feature will start rolling out to a small subset of its users over the next couple of weeks, with wide availability planned for early next year.

In other security news, a Guest mode for Google Assistant is launching.

Once you turn Google Assistant on with a voice command, until you turn the Guest mode off the interactions with Assistant won’t be saved to your account. The new Guest feature will become available “in the coming weeks.”

Related: Google Assistant will be More convenient for people with disabilities