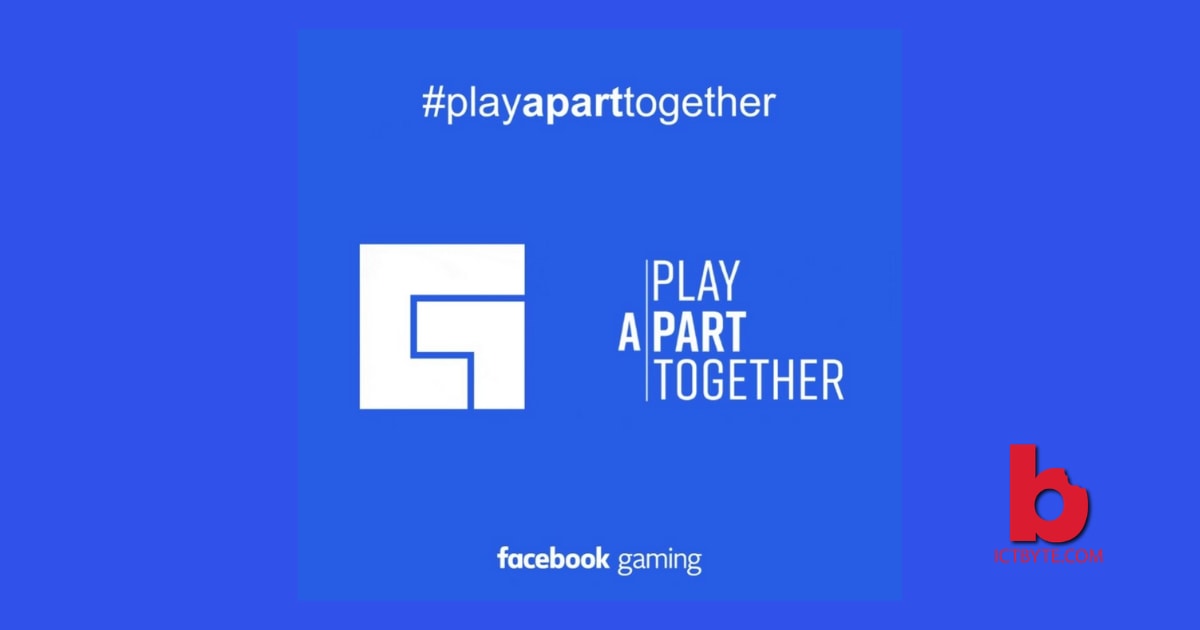 On Monday (October 26) Facebook Cloud Gaming service was introduced for Android and Web. So now you can enjoy games without downloading them. The new Facebook gaming capability is designed to let users start games at the social network then without losing any progress switch to the downloaded mobile applications.

But if you are an Apple user then sorry this feature won’t be available for you. The main reason given by Facebook for excluding iOS is that Apple treats games differently and continues to force control over a very precious resource. But don’t worry Facebook is working on alternative options for iOS.

“Unfortunately, Facebook Cloud Gaming will not be launching on Apple iOS. So only Web and Android players will enjoy integrated cloud games on Facebook”

Games made available in the Facebook cloud can be accessed instantly in browsers or the application. According to Jason Rubin, Some 2,00,000 users per week played Facebook cloud-streamed games during a trial run in certain regions.

Instead of using their profile picture and full name for the first time, FB is introducing the gaming-themed Avatars and Name of Player for users to represent themselves in-game.

After some weeks Dirt Bike Unchained by Red Bull will also be available. Facebook is still testing new experiences and will expand the games library in number, type, and genre category.

The announcement published in a Blog Form by Facebook.

Some Important points by Jason Rubin:

The Cloud-streamed games are launching on two complementary formats: