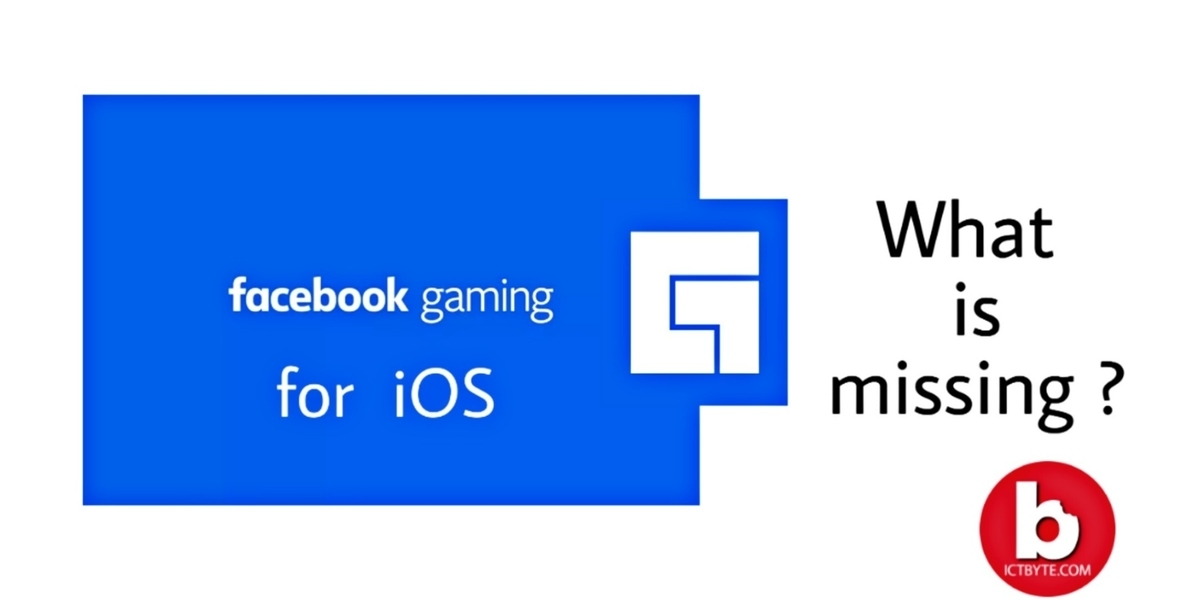 Facebook gaming App is an app that was launched in order to provide gaming experience to its users. In this app, the user can watch game streams, play instant games, and take part in various gaming groups.  This app for Android was released some months ago. In the Android app, users can discover gaming content, connect with creators, and play games with peoples.

What is the issue of Facebook gaming App in Apple App Store ?

Recently Facebook released it in Apple App Store. But without the minigame features. Thus, without the minigame feature, the app will be able to stream gameplay only. The feature was removed in order to get approval from Strict Apple store rules. Due to which Facebook presented their displeasure about the app. Facebook says that the app got rejected many times by Apple in recent times and was finally approved by removing the mini gaming feature.

Apple’s main argument is that it cannot individually monitor games offered in-stream service. But seems like they don’t have issues with streaming services like Netflix and amazon prime which are available in their App Store. FB also showed the data usage of the Android app to Apple in order to show that 95% activity is watching gaming streams but Apple rejected it. This is not the first time Facebook is facing problems with iOS. They had to remove the gaming feature while launching the Facebook App and Facebook Messenger App in Apple App Store.

Facebook also appealed about the rules under the new app review method announced at WWDC but did not receive any reply. Not only the social media company but Microsoft also had a similar problem with Apple regarding XCloud service. Apple reportedly removed certain features of the service from their App Store and then Microsoft had to withdraw the service.

RELATED: Twitter adds voice messages in tweets, availabe only on iOS for now