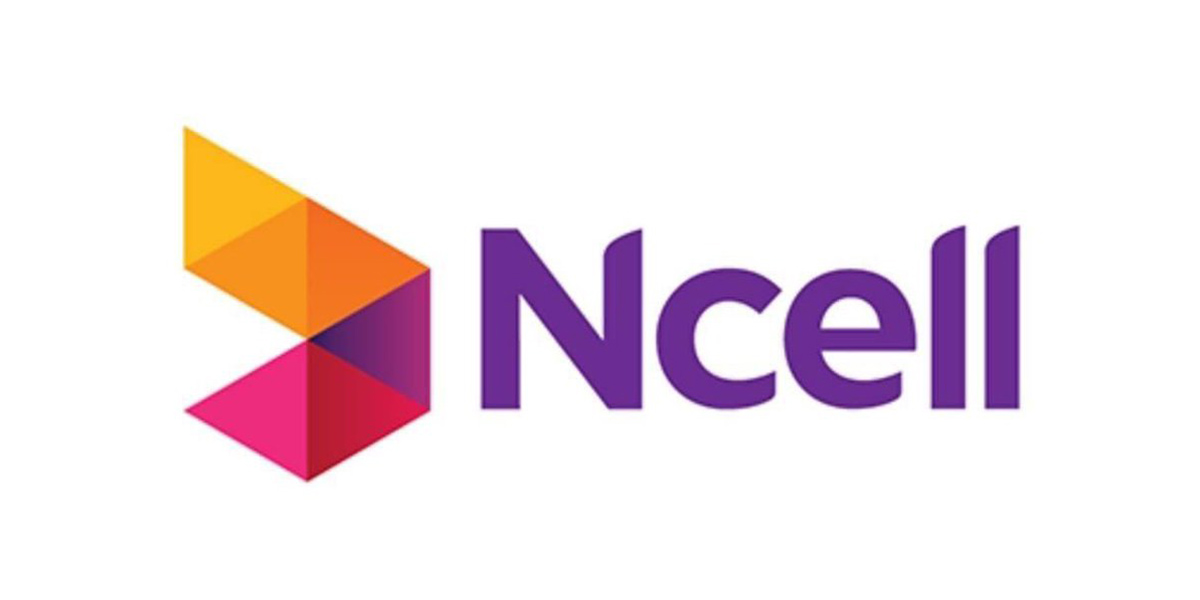 A piece of very good news to all the share market investors! Ncell, one of the most successful and popular telecommunication companies in Nepal just became a public company. What this means is that now you can buy shares of this company when the company releases the shares through IPO.

After the successful transformation, Ncell can now sell up to 20% of its shares to the general public through IPO. Meanwhile, currently, Axiata owns 80% of Ncell, and Bhavana Singh Shrestha, who is a local partner, owns the remaining 20% of the company shares.

Ncell first started providing its service in Nepal in 2004. Back then, it operated in the name “Mero mobile”. Later, Telia Company, which was the parent company at that time, rebranded it as Ncell Pvt. Ltd. in 2010. Then, in 2016, Axiata, which is the current parent company bought Ncell. And now, in 2020, Ncell Pvt. Ltd. became Ncell Axiata Limited.

What does Ncell being a public company mean?

Once a company becomes listed as a public company, then it must release its shares to the public. Now, since Ncell has become a public company, it must also release a certain portion of its shares to the public. We all know that Ncell is one of the most successful telecommunication service providers in the country. It was also the highest taxpayer in the fiscal year 2076/77.

Since, it is a successful company, many share investors will be looking forward to buying the public shares of the company. Therefore, we can assume that there will be an uproar of investors trying to get the shares of Ncell once Ncell releases its shares through IPO.

Telecom is closing CDMA, users will be shifted to GSM