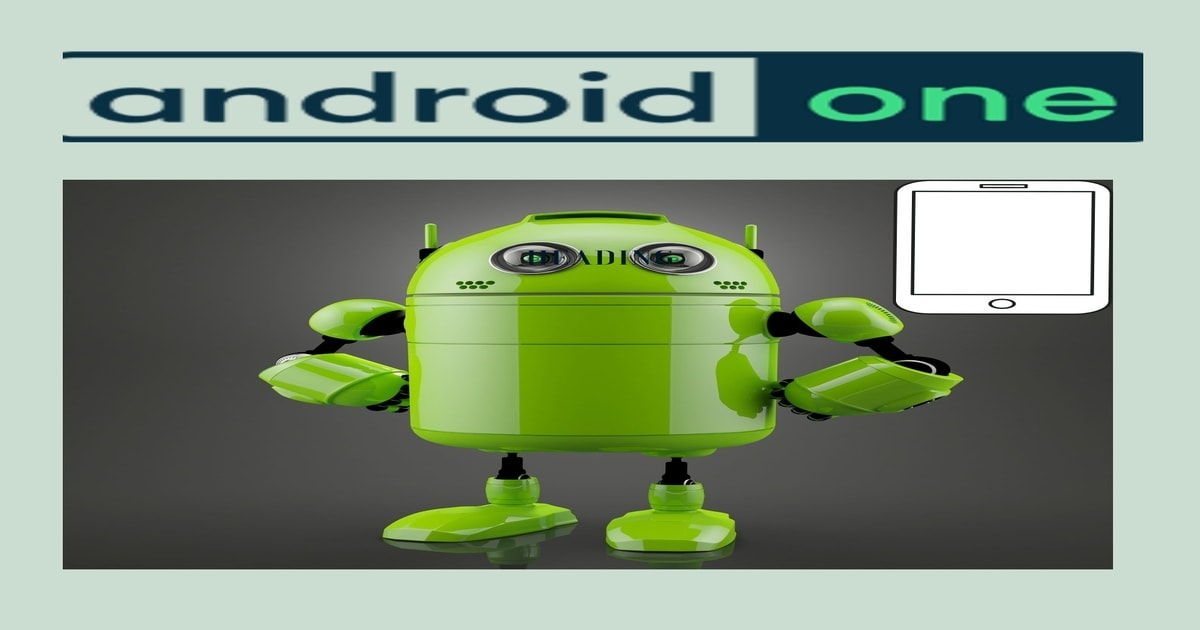 Your phone will have access to unlimited preloaded apps google photos and offer a high-quality photo storage system.  The device is enhanced with fast processing, safe security system which performs at its best. Device location update has been another plus factor in this segment and an upcoming series of android one phones.

Nokia 8.1 is the best android one phones powered by an octa-core quantum Qualcomm snapdragon processor. Equipped with 4GB RAM. Smartphone has equipped with attractive display and selfie camera  20MP. AI-based feature and dual sight live streaming is its point of attraction and best selling points.

This is the global version of Nokia X7 which was announced for the Chinese market initially.

The color combination available in the market is Blue/silver, Steel/Copper.

LG G7 is LG’s first best android one phones. Equipped with a notched display. Rear side ha fingerprint sensor. It is powered with QualcomSD835,4GBRAM, 32 GB storage micro SD.IT delivers good design, great display, and pure decent luster looking hardware experience LG  has quite an excellent display, the price has dropped and the amazing discount has been its quick factor for hot selling phones. Dream come true for the users with beautiful light insides of the phone.

with patience control, we get an awesome picture of nature and the environment. Wireless charging is still lacking behind. It has associated with google to provide a clean version of the Android experience.

Android one phones 2020, Xiaomi as a brand has increased the brand value and its sales in Ali express is increasing gradually. Xiaomi excites users with a nice upgrade from android with dimensions 156.7*75.4*7.3 mm.

Standard nano dual slim is available. Comfortable phone to handle and quick response. Despite being glass it feels litter slippery. The screen has a good contrast ratio with relativity blacks. A 4GB/64GB and 6GB/128GB  RAM/Storage available in the market

Best Android one phones in the market. Among Mobile phone companies in the Nepali market, one of the quick-grabbing markets is Xiaomi. Its slim and thin design with glass from the outer cover has a luster and premium looks. MI A series is hitting the market with upcoming android phones and thoroughly impressed.

The target segment is young. The budget segment for this phone is comparatively very great. Design pattern varies with the changes in light. The device has a little curve around the corner which helps to grab the phone. Xiaomi Mi A3 has a Single speaker and loud sound with a headphone jack come with the series.

Spec with chipset Qualcomm -snapdragon 665, with GPU Adreno 610. The ultra-wide lens supports the 118-degree view. Storage is 64GB/128Gb and expandable up to 256 GB. Regardless of that playing PUB-G is stable and other heavy gaming would be good.

Android one phones i.e NOKIA 9 pure view is also good at the build quality. Symmetrical at edges is equipped gorilla glasses along with in-display fingerprint. Complete with wireless charges also available with type C charger. Users will experience best android one phones. On the first inspection, you will see 5 small camera setup is wow factor for videographer and photographer because of capture raw

OS is Android ( with upgradable android one  )Famous and powerful chipset i.e QUALCOMM SDM845 SD 845 is available .GPU is Adreno  630. Phone  Resolution 1440*2880 pixels with the authenticity of sharp exposure.

The upcoming android one phone is Nokia 3.2. The phone has been launched in 2019 Feb, in android technology Now it has implemented its latest update on hardware. Available phone in the market has IPS LCD display weight 181 gm. Powerful Chipset qualcommSDm429 SD429 is present with GPU Adreno 504. The phone has distinguished features of dedicated micro SDX.

Motorola one action is the latest mobile phone with the best android one feature. It has equipped with a triple camera system which never misses a moment with a fast-moving object. Add focus effect to portray and enhance the photo.Ai camera features are another noteworthy segment of best android one phones.

With full charge users can get music for 47hrs,11hrs of movies and 6 days of standby. FOr better performance Operating system is well equipped with best andoid one phones. Includes processor of Samsung Exynos 9609 processor with 2.2Ghz Octa-Core CPU and Mali G72 MP3 GPU system.

Best android one phones have been in the market with bag features. On top of it 48MP triple cameras. Users can enjoy a sharp view of a pure Display of 6.3 full HD+ screens.

Less charge better performance. The device is equipped with a powerful QUALCOMM SD 600 processor combined with the latest AI features. Nokia 7.2 has been the winner of iF DESIGN AWARD 2020.(world-renowned design prize).

Nokia phone has always been the number 1 best android one phone for software updates and security. Upcoming android phones, the latest mobile phones from Nokia won the heart of users.