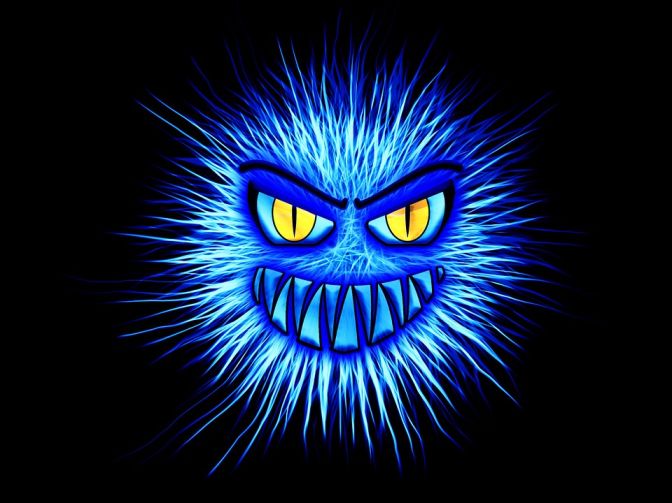 Malware is a malicious software that damages or disables computer systems and gives limited or full control of the systems to the malware creator for the purpose of theft or fraud.

How Hackers Use Trojans ??

How to Create Trojans in Kali Linux: msfvenom

Encrypt your Trojan with Shikata_ga_nai encoder

Why do People create Virus ??

“A bot is a type of malware which allows an attacker to gain complete control over the affected computer. Computers that are infected with a bot are generally referred to as ‘zombies’ “.

“Networks of Zombie Computers are referred as Botnets”