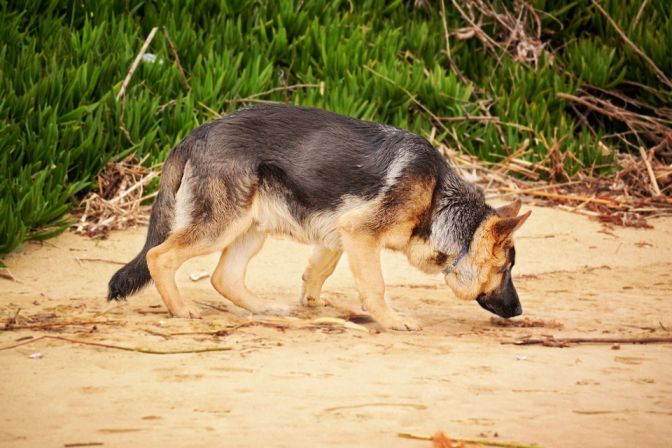 It results in substitution of a false IP address at the DNS level where web addresses are converted into numeric IP addresses. It allows attacker to replace IP address entries for a target site on a given DNS server with IP address of the server he/she controls. Attacker can create fake DNS entries for the server (containing malicious content) with same names as that of the target server.

How to Defend Against Sniffing ??