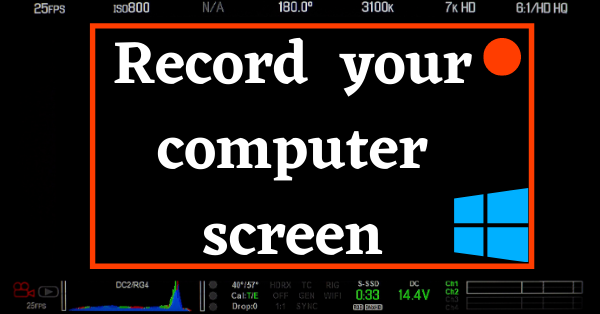 We need to record a screen for a various reason. We don’t know how to record screen of some device platform so it sounds like very complicated but deep down the mechanism of recording screen is so easy. There are numerous software and programmes which let the user to record a screen. Similarly, we also found screen recording application and software as a built-in version also. In today’s time screenshot on mobile phones and PCs are common thing that every people do. We can even captures a screenshot on PC with a very simple way.

Now you are all set. You will find your footage in mp4 extension. You can get your footage on the video folders under Capture parent folder.

We hope these guidelines help you to know how to record screen on computer . If any queries arise regarding this topic then ICT BYTE recommend you to comment below. Here, we are always active to help you so don’t hesitate to share your doubt.

How to Connect AirPods to a Windows PC?

How to choose the best domain name for your website? 6 things you must consider! 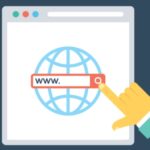 How to choose the best domain name for your website? 6 things you must consider! 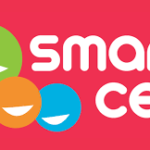 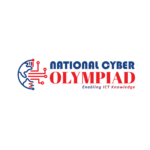 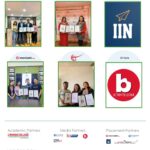 November 4, 2022
University of Tokyo to organize dialogue on – Higher Education Opportunities in Japan 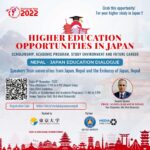 November 3, 2022
ICT BYTE signs in with Young Minds for Laraminds 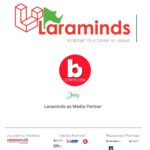 ICT BYTE signs in with Young Minds for Laraminds 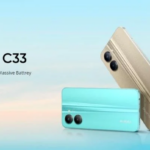 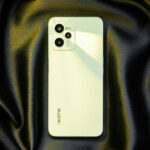