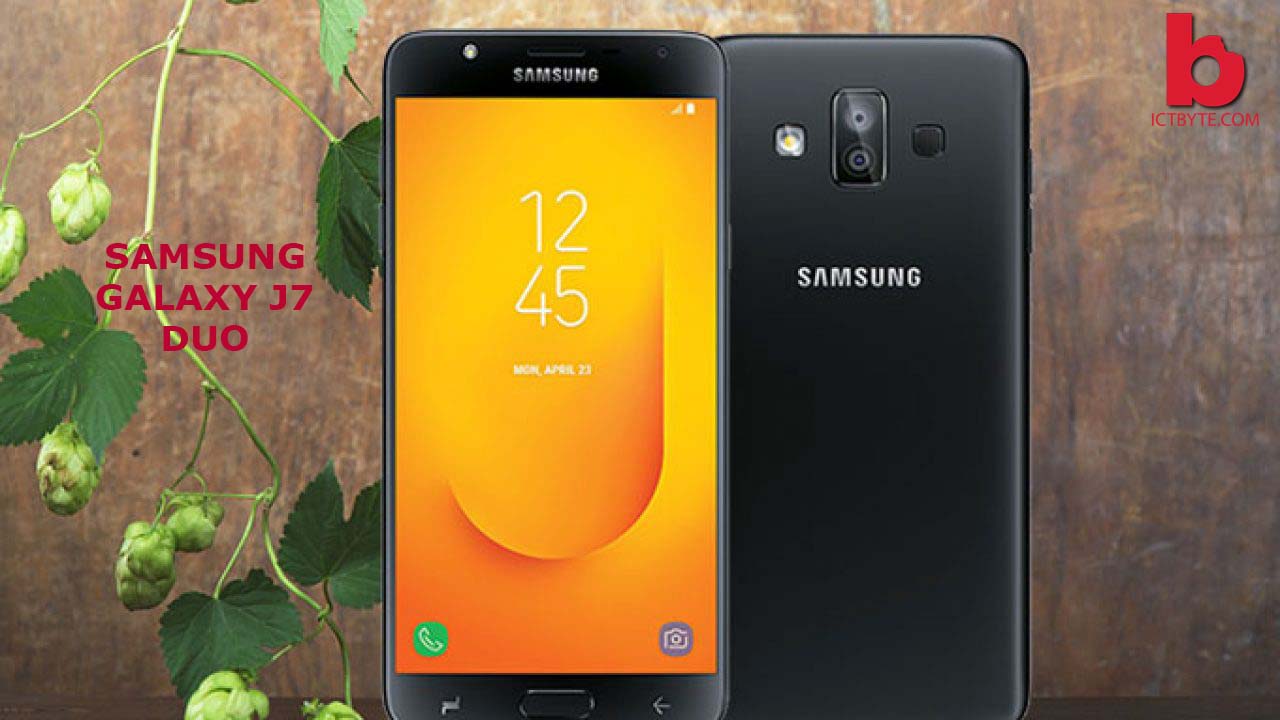 As the mid-range smartphones are becoming increasingly popular among the customers, Samsung has stepped up in the camera department with the Galaxy J7 Duo.

The Galaxy J7 Duo has a dual-camera setup in its back, which is first in the Samsung J-series mobile phones.

The phone is powered by Samsung’s own “Exynos 7885 Octa-Core chipset” along with 4 GB of RAM. The combination of Exynos chipset and 4 GB of RAM should deliver good performance as compared to its competition. The mid-range smartphone comes with 32 GB of internal storage capacity with an option to further expand it up to 256 GB using a dedicated microSD card slot.

The Samsung Galaxy J7 Duo comes with an in-built fingerprint screen on the front. The fingerprint sensor on the phone is okay for the phone’s reputation and gives an extra security option.

The phone is packed with 3000mAh of battery which is excellent. You can get a battery life worth a full day on a 100% charge. The phone also has dual sim card slots.

The Samsung Galaxy J7 Duo is available in two colors – Black and Gold. The phone costs Rs. 22,000 in Nepal.