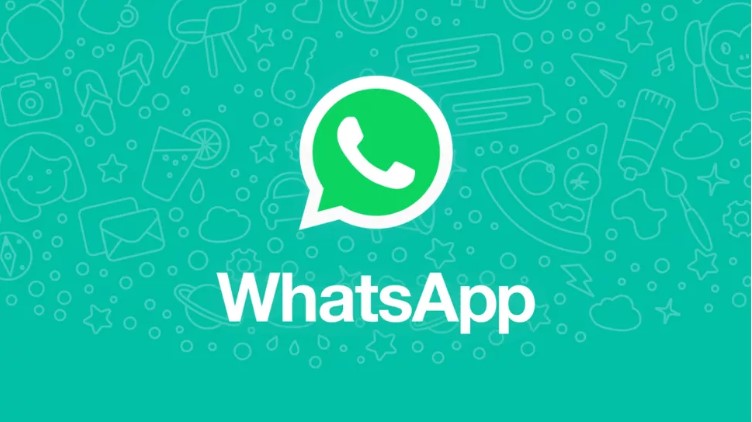 WhatsApp was founded by Brian Action and Jan koum­­ in Junuary 2009.koum named whatsapp as whats up in February 24,2009.whatsup released whatsup 2.0 in june 2009 and done a turnover with 250,000 user all over Whatsapp is most popular messaging app in world. Whatsapp world.The headquater of Whatsapp is in Carlifornia,USA.

On February 19, 2014 just one year after a venture capital financing round at 1.5 billion USD valuation facebook.inc announced to acquire whatsapp for 19 billion USD and listed as a top acquisiting to date.At a keynote presentation at Mobile World Congress in Barcelona in February 2014, Facebok CEO  Mark Zukerberg said that facebook acquisition of whatsapp was closely related to the internet.org vision.just 3 days after facebook purchase Koum announced that they are working on voice call service and he also said that mobile phones would be sold in Germany with brand name WhatsApp and the ultimate goal of whatsapp is to be on all smartphones.

Everyone knows that whatsap is the most popular communication app.there are so many features that makes Whatapp as unique application.Here we are going to point out some of the special features or trick you must know.They are mentioned below:

If you want to stay offline or if you don’t want everybody to see you online follow the steps below:

Go to Menu>Setting>Privacy.Change the setting of personal data visibility.

How to know that you are blocked:

i.After you blocked you cant able to see the user active status from whom you blocked.

ii.You don’t see avatar in a profile of a contact.

NOTE:however,all these condition doesn’t meant that you are banned.might be your privacy is issuing some problem.

Sometime you need to find out an important message.It will take lot of time to search that message rather than doing this you can click on the star sign on the top of your screen to make easily accessible of important message.

If you want to hide your profile picture or if you don’t want to let your profile photo not to seen others then this is for you follow these steps:

If you’re busy cooking, eating or juggling, replying to messages can be a real half. But thanks to Siri on iOS and Google Assistant on Android, you can reply without touching your phone.

Drawing on your picture:

Once you’ve picked the picture you want to send from your camera roll, use the icons at the top of the screen to add words, draw pictures, or chuck in an emoji or eight.

Save data on call:

Click the Data and Storage Usage menu (Data Usage on Android) you can toggle a setting labeled Low Data Usage, which, as you might have guessed, cuts down the amount of data used when making phone calls.