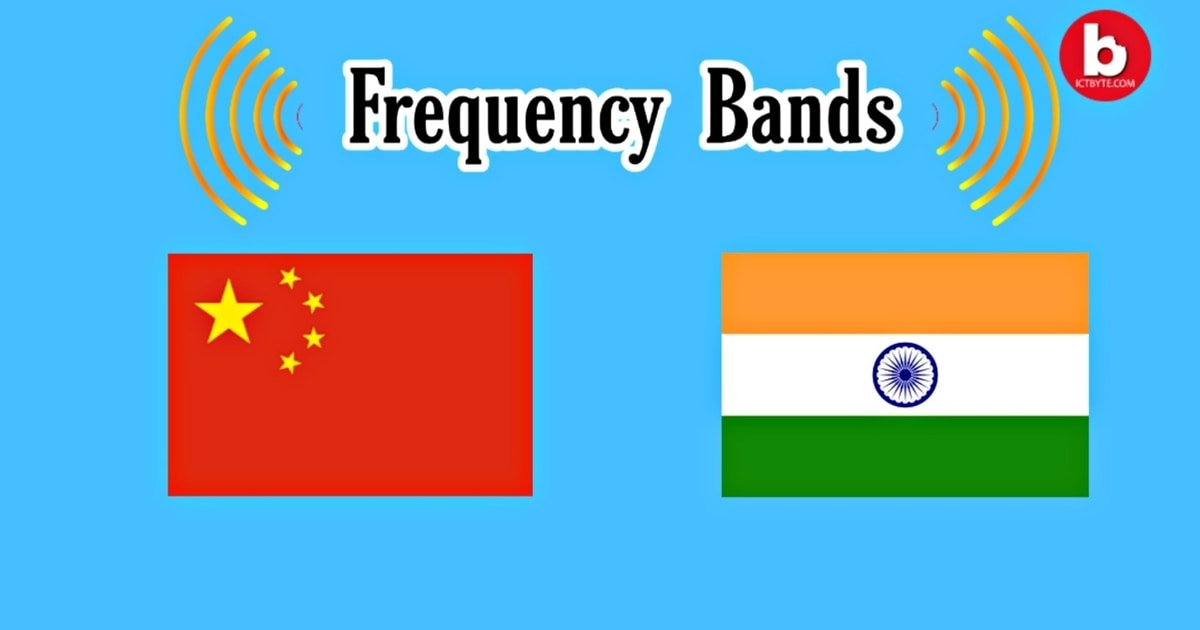 Frequency bands for 2G, 3G and 4G mobile in China

China Mobile, China Unicom, and China Telecom are popular telecommunication companies in china and All of these operators are state-owned and have their own specialty.

For 3G, there are WCDMA and TD-SCDMA. The TD-SCDMA is the china developed 3G technology (TDD version of the UMTS technology). China Mobile uses TD-SCDMA for 3G in 1.9 GHz and 2 GHz Band. For 3G in the 2.1 GHz band, China Unicom uses WCDMA technology.

Good to Know: How to Connect Internet from mobile to Laptop?

Frequency bands in India for 2G, 3G and 4G mobile

For2G still GSM and CDMA technology are available. In GSM 2G technology which operates in 900 and 1800 MHz operators like Vodafone-Idea, BSNL, Airtel, Tata, Aircel have large subscribers. In CDMA Operators like Reliance Communication, MTS, BSNL, and Tata have very few subscribers. The frequency band used in India is 850 MHz for CDMA technology, as this frequency is also popular for 4G LTE technology, CDMA will extinct soon. Most operators have already phased out in order to use it for 4G LTE service.

All of the major operators started 3G Universal Mobile Telecommunications Service in the 2100 MHz band. Operators have also started re-farming their 900 MHz band to use it for UMTS. For some of the circles, Idea, and Airtel are also using 3G UMTS in 900 MHz.

Also, now Operators are looking for new spectrum bands to use for 4G LTE due to capacity and competition. Idea Vodafone will use the most popular band in China, LTE in TDD 2500 MHz band.