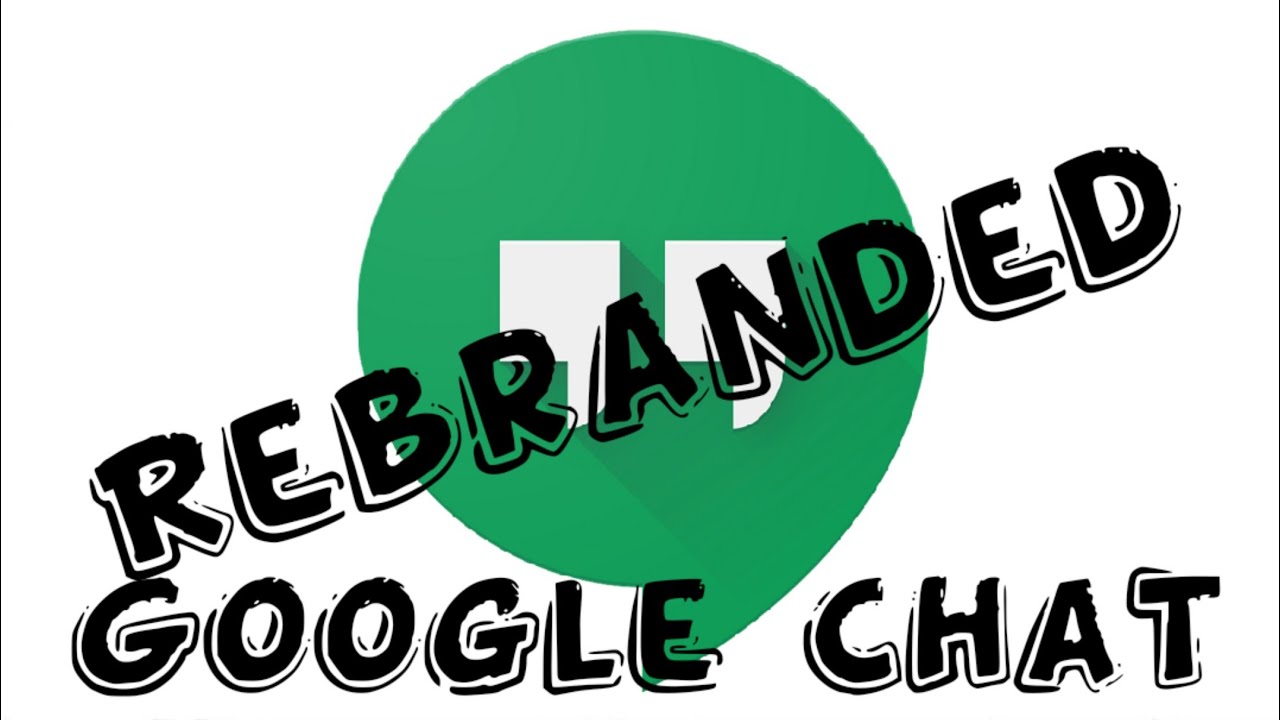 Google has officially made changes to its enterprise G Suite and removed the Hangouts brand and rebranded it as Google chat.

Rebranding followed a similar name change from the videoconferencing app Hangouts Meet to Google Meet which was confirmed to the Google Spokesperson The Verge on Thursday.

It was worth noticing that on April 8 Hangouts Meet was rebranded to Google Meet and within few hours Hangouts Chat moniker was changed.

Google already announced this news through its ‘Upcoming G suite releases’ page where he didn’t mention Hangouts a single time.

While this is for G Suite users, Hangout(Classic Version)Chats will continue to exist for the consumer version.

There will be no changes to classic version Hangouts, confirmed by The Verge, a Google spokesperson.

Google Hangouts has been around for years and has been popular that received over a billion downloads on Android.

After the announcement of Google Chat and Google Meet, Google said now it will be retiring for Hangouts. However, the classic version will still be supported by Google for non-G-suite users.

For those unaware, let me clarify to you that Google chat is the messaging application where you share google docs, calendars, files and reply easily through chats in groups and individuals. It’s like a slack desktop app.

Similarly, Google Meet is a video conferencing app to make a video call that supports many people as 30 at once.