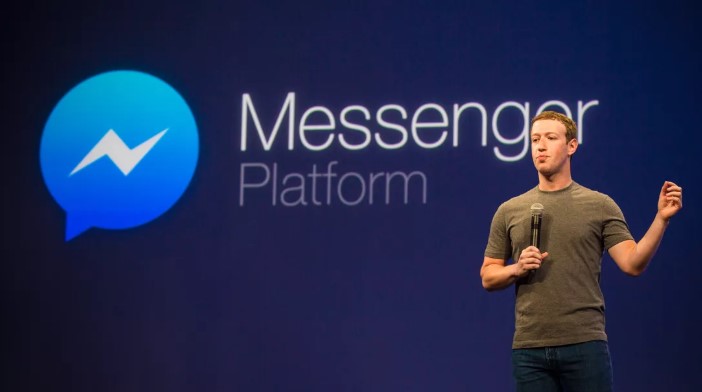 Facebook has released a new feature that lets you video chat with the peoples through messenger even if you don’t have an account. It seems that this additional feature in Facebook can compete and effects on the recent popular video conferencing application Zoom.

This feature is named “Messenger rooms” which can allow up to 50 people in a group video chat. You can invite the people through the link if you want them to join the room. The Facebook company is working on these plans to add this feature on its other apps too including Instagram and Whatsapp.

During this COVID-19 video conferencing has been very popular and millions of users are actively involving their daily hours on video calls. They are managing their works staying at home.

With this latest feature, it shows how Facebook is improving their each and every application with the need of users and managing to provide the best user experience.

Similarly, WhatsApp is also planning to extend group calls up to 8 people.

“Video presence isn’t just about calling someone. It’s starting to be a fundamental building block of a private social platform with lots of different use cases.”

Statistics show that More than 700 million accounts participate in voice and video calls every day on Facebook Messenger and WhatsApp, and the number of calls has more than doubled in many countries since the coronavirus outbreak began, Facebook said.

Facebook further said that they don’t listen to your calls and there are ways to control your privacy.

Although Facebook didn’t mention Zoom in their conversations they seem they are really aware of the acts that happened with the Zoom privacy and they learned a lesson from them.

How can I create or join the Messenger room?

To create a messenger room you can simply click on the video icon in your messenger application. Then control who sees the room and unlock or lock the room as per your wish.

Now you can share a link with the friends or anyone to whom you want to join them in a messenger room. It’s a must that you should be present there when someone enters the room to continue the video chat. Also, you can remove the guests at any time, and people also have a report option if they are violating the rules.

To join the messenger room which is already created by some other person just click the link they have requested and join the call. 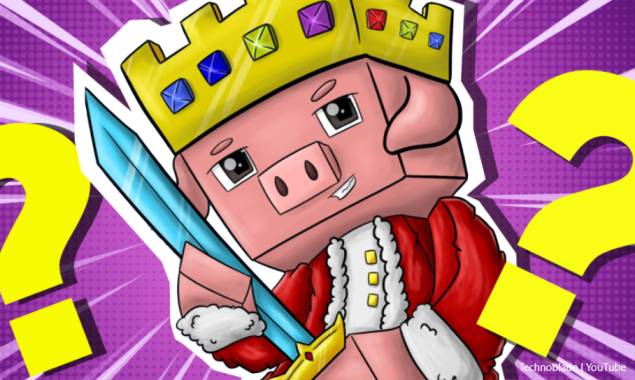 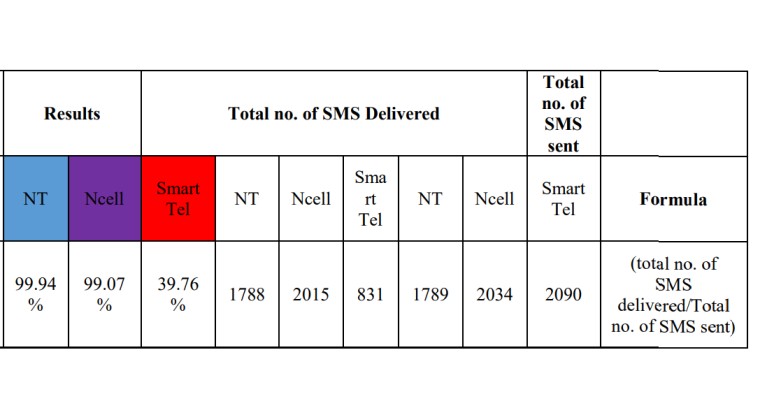 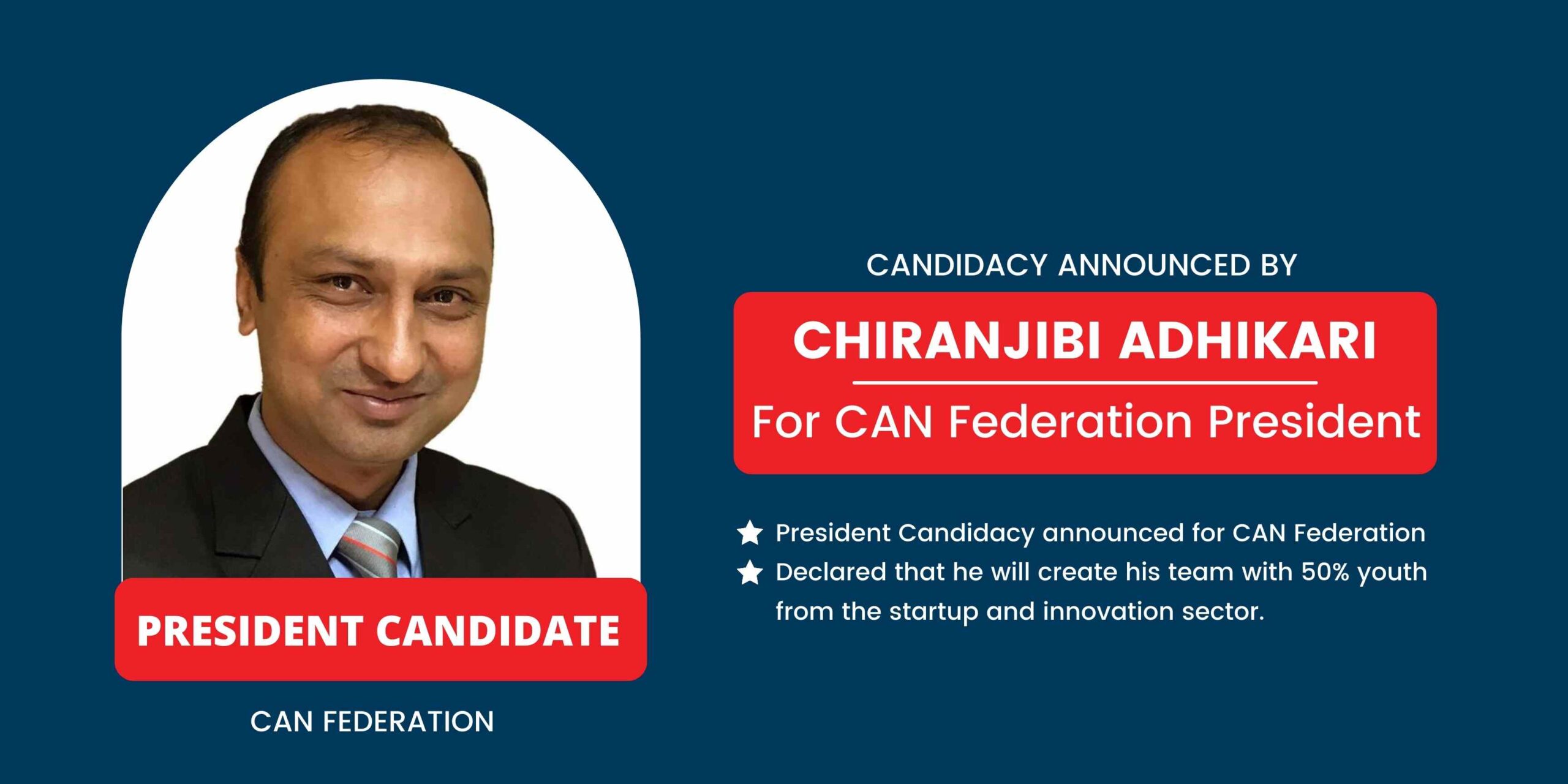