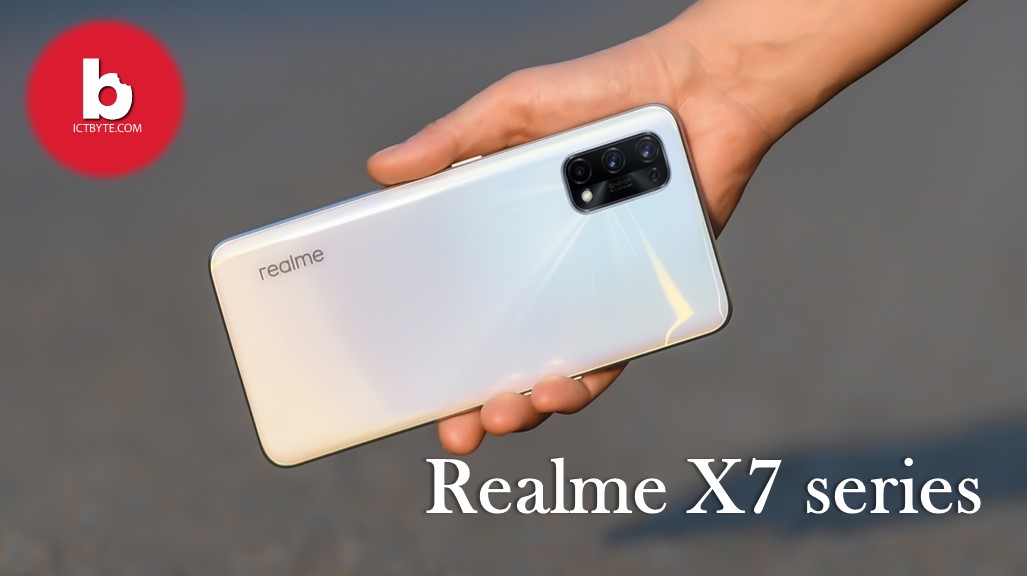 Furthermore, Both phones are protected by Gorilla Glass 5. Realme X7 series phones have a punch hole on the front for a selfie camera. The phones are available in 3 colors: Blue, White and Rainbow.

Both the phones have Quad cameras on the back which includes 64 MP main camera, 8 MP ultra-wide camera, 2MP macro lens and a 2 MP depth sensor. The back also has a led flash. Likewise, on the front, Realme X7 series phones have 32 MP selfie camera.

Similarly, there is a 4300 mAh battery in the X7 and 4500 mAh battery in X7 Pro that comes with 65W quick charger. The battery will last more than 1 day. The company claims that 100% charging will be completed within 33 mins.