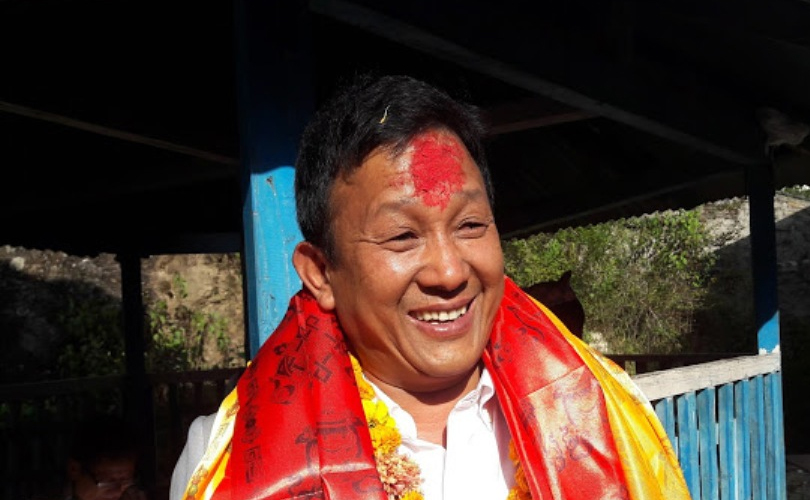 Earlier, He was the Minister for Women, Children, and Senior Citizens. Gurung has been given the responsibility of the communications ministry after the reshuffle in the new cabinet.

The ministry was without leadership after Khatiwada resigned from the ministry. Gurung of Dolakha is the elected representative of the CPN (Maoist) in the parliament.

See the press release received from the President’s Office;