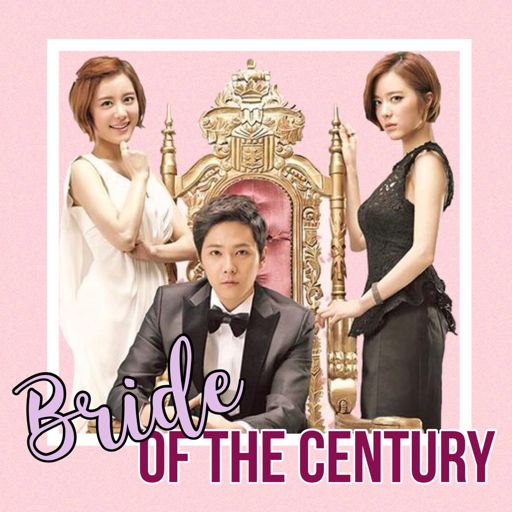 A Korean drama series is going to be broadcasted in Nepali language for the first time in Nepal. It will be bradcasted on Dishhome.

To watch the series, you need to go to Reality TV, channel number 102 on DishHome. Drama series called “Bride of the Century” is broadcasted on the channel from 11th January, 2011.

“Bride of the Century” produced by hoi Byung-hwa and directed by Yoon Sang-ho is a fantasy romance story.

Bride of the Century is broadcasted every Monday at 8:30PM on Reality TV at Dishhome, channel number 102.