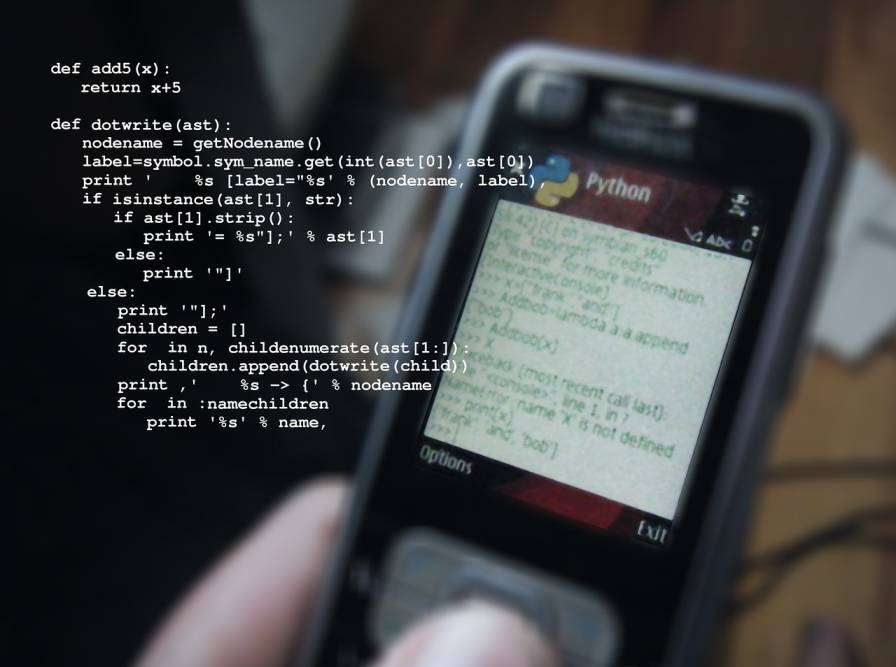 In simple terms, an application is collection of objects which communicates each other.

Almost every programmer have used OOP in their life. OOP is considered as the standard way to write a code.

What is the main aim of Object Oriented Programming?

Object Oriented Programming depends on class and objects. OOP helps to structure program into reusable pieces of blocks and make it simple.

In Java, to create a class wih name Test with variable x

In Java, name of class always starts with uppercase letter

Bike is class and wheels, speed limit, mileage etc are properties of the class.

Difference between Class and Object