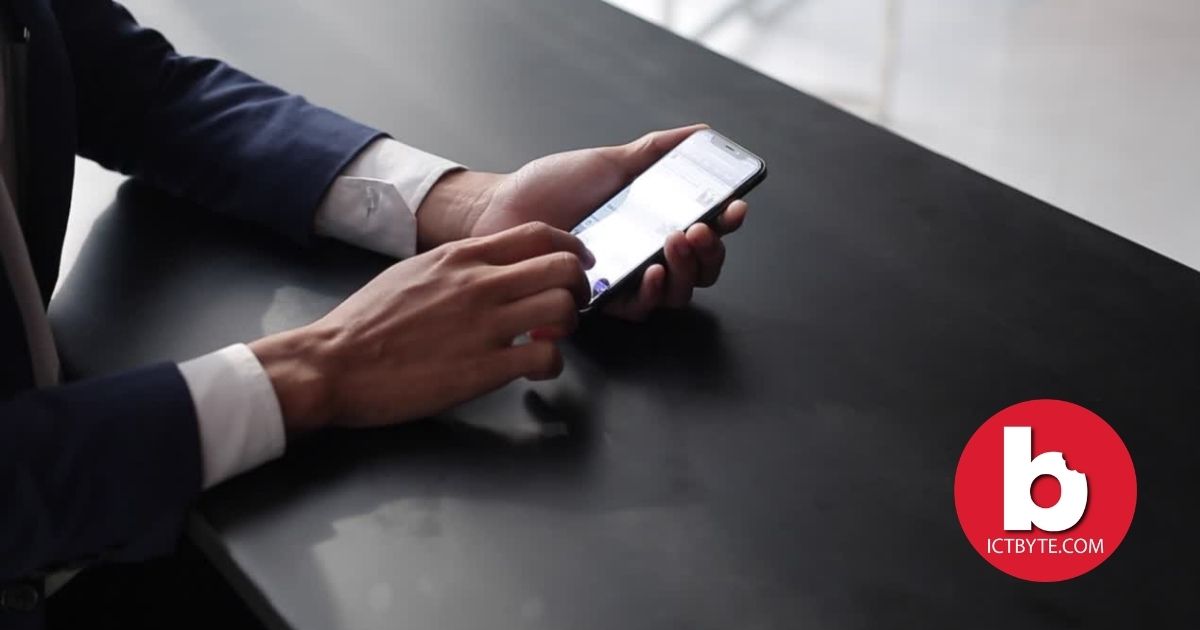 Type Multiple Languages At The Same Time On Android

Apart from this, we are able to install many apps for various functions. With the evolution of smartphones, many new features have been added for the convenience of people. Among all of them, the keyboard application is one of them.

The smartphone keyboards have a lot of customizable options and various word predictions which helps us a lot. Nowadays, we are able to type not just in one language but in multiple languages. This feature of using multiple languages in a single keyboard is one of the best features to date.

Now let’s talk about how can we type multiple languages at the same time on Android using the same keyboard.

Also read: How to backup contacts of an Android phone to Google? (2020)

Many alternative applications are available in Google Play Store. Among them, Swiftkey is the high rated android keyboard app. This app allows typing various languages of your interest and preference.

After you download and install the app from the play store. Open the app and go to languages, there you will see multiple languages. Download the languages you want on your keyboard.

In the settings of your phone, go to the language and input option and select the default keyboard as Swiftkey. By doing this, you will able to use swiftkey as your default keyboard and enjoy the multiple languages you have downloaded.

If you want to give it a try, you can download this keyboard here.

Follow the steps below to type multiple languages at the same time on Android.