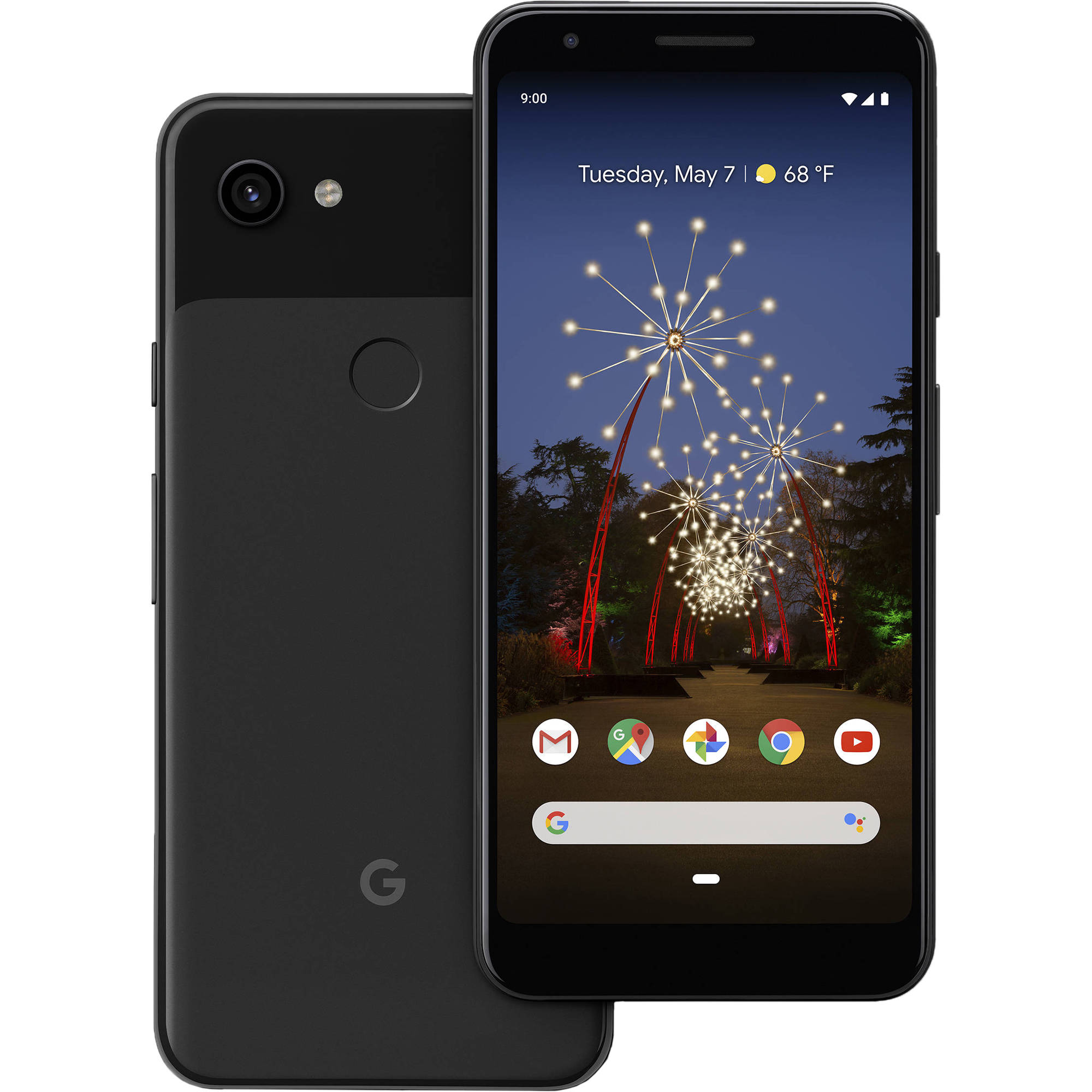 Google Pixel 3a is the little brother of the pixel 3. The pixel 3a looks similar to the Pixel 3 but it has a plastic back instead of a gloss black. Likewise, the pixel 3a has a 3.5mm headphone jack and the Pixel 3 doesn’t. Let us look at the features of the phone.

The phone has a dimension 151.3 x 70.1 x 8.2 mm and weighs 147 g. Similarly, it has a 5.6 inches OLED capacitive touchscreen which feels comfortable while using. The phone has thick bezels and a forehead and a chin, which isn’t attractive these days.

For photos and videos, the mobile phone has a 12.2 MP  dual pixel PDAF wide camera. Similarly, the phone also has a Dual-LED flash on the back.

On the front, we have an 8 MP wide camera. The pop-up camera is a centre of attention if this smartphone.

Similarly, the battery of the phone is a 3000  mAh with 18 W charger. The battery lasts about a day.

The phone has up to 64 GB storage but has no expandable memory.
Moreover, network connectivity options on the phone include Wi-Fi 802.11, Wi-Fi Direct, hotspot, Dual Nano-SIM, Bluetooth 5.0, GPS with dual-band A-GPS, GLONASS, GALILEO. Likewise, it has a 2.0, Type-C USB and 3.5mm headphone jack.

The Google Pixel 3a is available in 3 variations: Just Black, Clearly White, Purple-ish.

Key Specifications of Google Pixel 3a

Google Pixel 3a Price in Nepal and Availability details

There aren’t any official distributors of the pixel phones in Nepal so I don’t think it is available in Nepal.

However, if it was the price of the phone would have been around Rs. 45000.

Even though the phone has a good quality camera and a brand name, the other features are just bland. Looks-wise, the phone is pretty outdated if we compare it to other phones of the same price point.