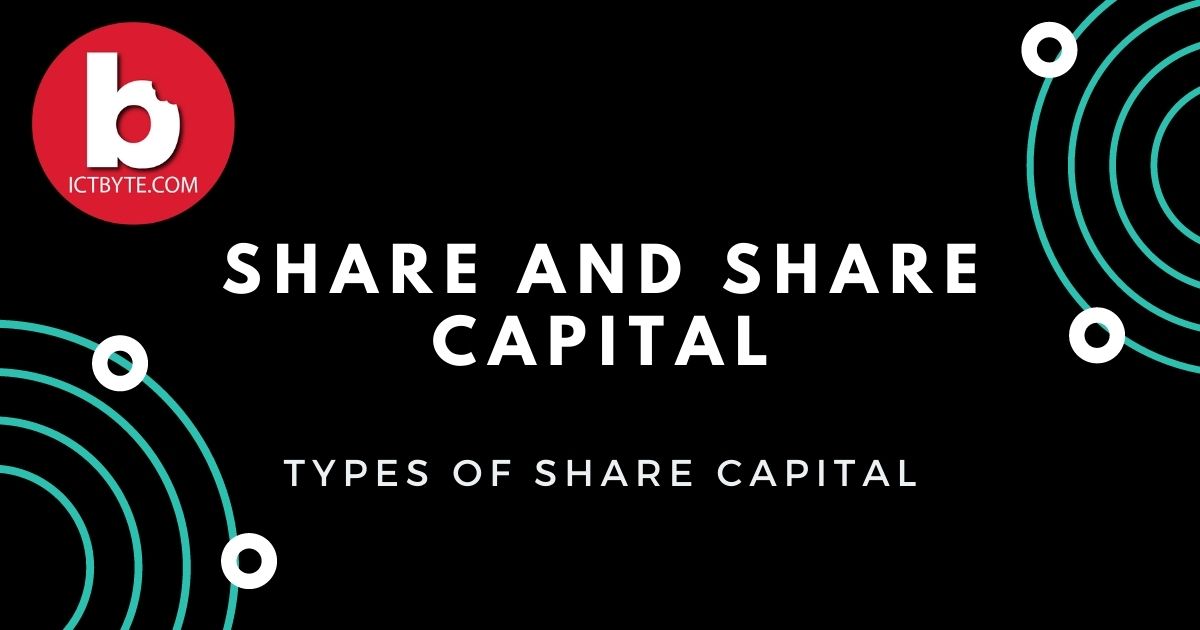 Nowadays people are having a keen interest in shares and share markets. Are you one of them? If you want to own share and trade them, you should know the basics about share and share capital.

In the context of Nepal, share trade has been increased in the past couple of years. Many stock markets have been established to trade the shares. Without any further delay, let’s get into our topic about share and share capital.

A share is a portion of ownership in a company. Shares are issued by the company to raise funds from the public. It is a small unit of the company’s net worth. A share allows the shareholder to an equal claim on profit and loss of the company.

The individual who owns the share of the company is known as a shareholder. Shareholders can trade in the company shares: they can sell them for cash or buy more of them; adding to their control and gaining a larger relative portion of future profits from the company the shares belong to.

Businesses require capital to perform business activities. For this, they raise the amount by selling shares of the company to the public. That amount raised is called “Share Capital”. Each and every company needs share capital to finance its activities.

Companies issues the shares to the existing shareholders or new shareholders. They even repurchase their own shares in order to reduce the amount of issued share capital.

What does Shares represent?

The capital which has not called-up by the company and is available for drawing in case of need. In simple words, reserve capital is the money set aside by the company which will be utilized as per need of the company.

Every company’s existing assets contain some fixed capital. These assets can be land, mills, buildings, machinery, etc. which are fixed capital of the company.