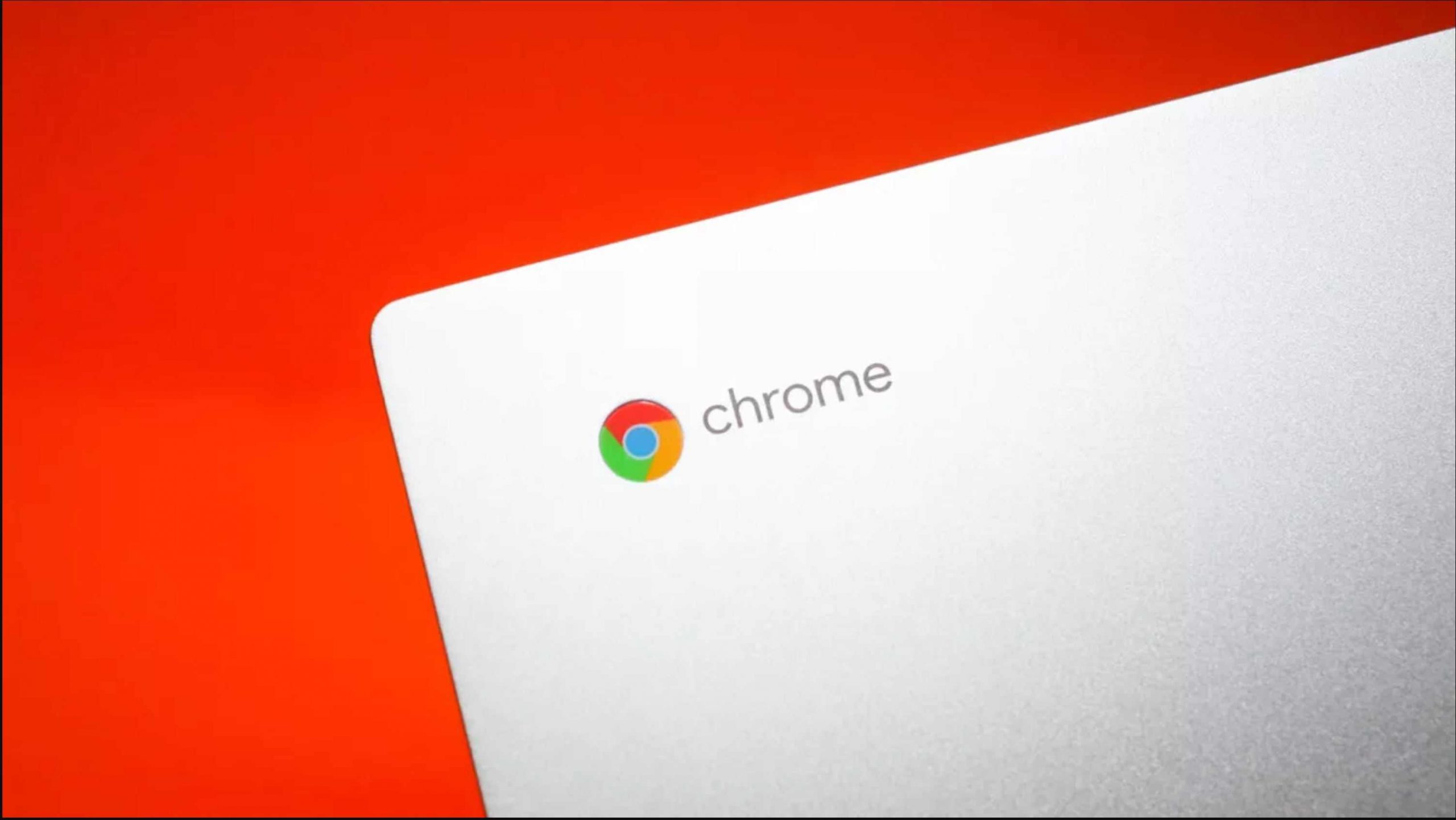 Google wants to provide you the option to use both the Chrome apps and Windows app in Chrome OS. They have primarily targeted businesses to provide them the feature to work on Chrome OS but also to use windows apps when they need it.

“The analogy I give is that yes, the world is all state of the art and Dolby Atmos home theaters, but every once in a while you do have that old wedding video on a VHS that you need to get to,” says Cyrus Mistry, group product manager for Chrome OS. “We want to make sure you have that option [for Windows apps] as well… so that every once in a while you’ll be able to get that when you need it, but we don’t want that to be the world you’re living in.”

How will Windows Apps run on Chrome OS?

“In the future, we’ll have other types of things where you don’t even have to run the whole Windows desktop, you’ll just run the app you need,” explains Mistry. “We are trying to make it as seamless as possible.”

“We worked with Parallels because they really have done this before. They understand the concept of running an entirely separate OS within another OS. They’ve done it with Mac and they’ve done it with Linux,” says Mistry. “We also have experience doing that, because of Android, so we already knew what we had to do on our side, but we wanted someone who knew how to do it with Windows.”

Concern regarding Windows Apps on Chromebooks

However, Chrome OS is a lightweight OS, whereas Windows OS is not as lightweight as Chrome OS. So, Windows OS might require higher specification Chromebooks to operate seamlessly. It might require at least an i5 or an i7 processor and at least 8 GB of RAM. Also, another thing to keep in mind is that you need to buy Windows license to run Windows OS.

However, if this is possible, then Google will be able to increase its customers rapidly. The main target of Google with these Chromebook are enterprises. Currently most of the tasks are done in browser itself. So, you can use Windows Apps only when you need it.

“If you’re the type of person who is 80 or 90 percent in the browser, which by the way is starting to be almost every worker out there, then this is what you want them to be doing. You want them in a secure browser endpoint, but then escaping out to do a Windows thing and coming back,” says Mistry.

Google Chromebooks are very good devices. If they were to bring Windows Apps on Chrome OS, then it will definitely be a huge progress for Chromebooks.

DishHome internet service has been launched