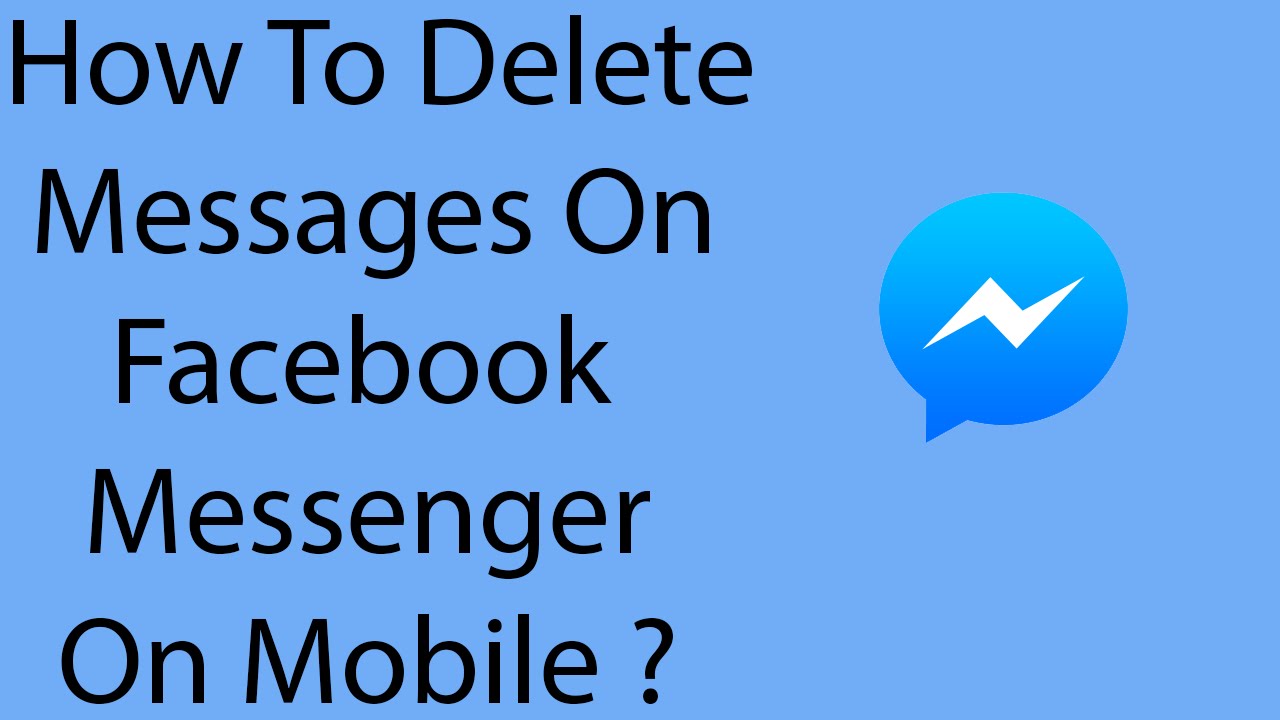 In 2019 Messenger got a new feature that allowed people to delete sent messages. And it felt like a ray of hope to many people, including me. In the past, we have accidentally sent many messages to the wrong person or the wrong group. Similarly, we couldn’t do anything about it and just pray that person doesn’t reply to it.

Sometimes we even had to opposite to the people for sending the wrong message to them. Moreover, mistypes and autocorrects have so many times embarrassed us in front of people. But now, with the help of the removing feature, we can easily remove them a message before the person gets to read it.

Let us look at the steps to delete sent messages in messenger.

Step 1: Send a wrong message or send a correct message to the wrong person. I know the first step sounds kinda weird but the rest of the steps are impossible without it.

Step 2: Open the conversation with the person that you dent the wrong message in the messenger.

Step3: Click on the 3 dots menu button which is on the side of the message that you want to delete. Then click on “Remove”.

On a mobile phone, you have to hold the message that you want to delete and then select “Remove”.

Also check out: How to change the language on Facebook?

Tik Tok has a message for its employees in India

How To Use Your Phone As Webcam On Windows And macOS?