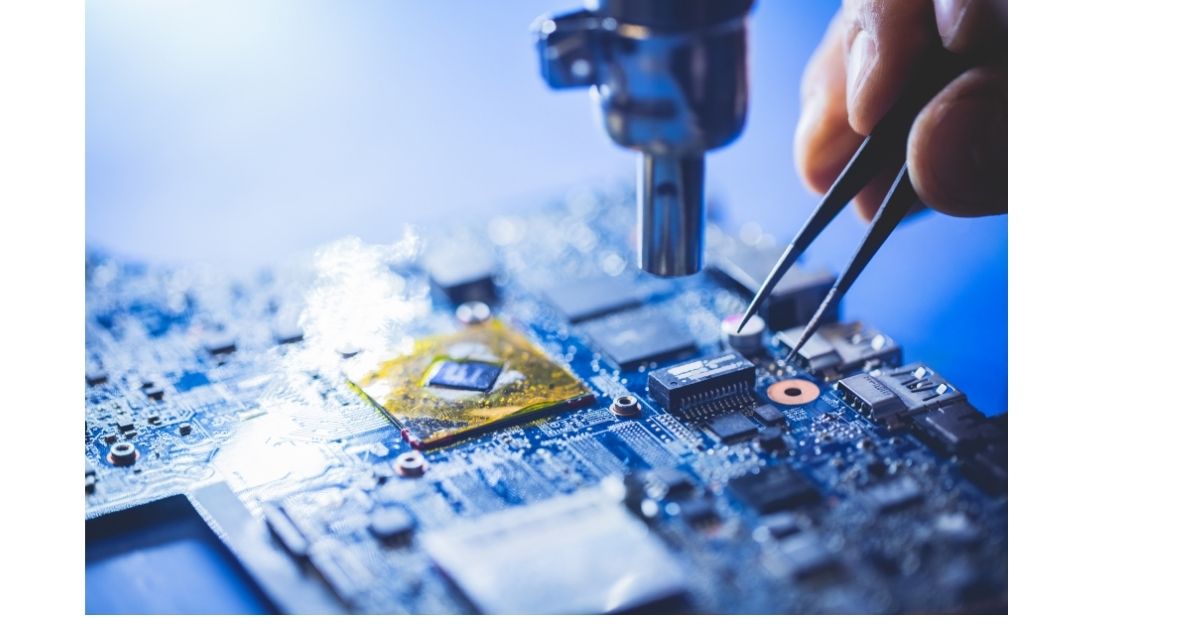 14 years ago Microsoft added first GPU scheduling to Windows with the release of Windows Display Driver Model (WDDM).Before WDDM days, applications could sbmit work to GPU directly as much as they wanted. The applications were executed first to submit,first to wxwcute fashion.With the evolvement of broad set of applications with rich graphics and animation there was a need to prioritize GPU work to ensure responsive user experience.Therefore, WDDM GPU scheduler was born.

With Windows10 May 2020 update, Microsoft has introduced new GPU scheduler. GPU based scheduling processor can handle high-frequency tasks while windows take care of other applications.

How To Enable GPU Scheduling Feature In Windows 10?

Enabling new GPU scheduling feature in Windows 10 is very simple. You just have to follow a couple of steps and click the toggle button. The steps are listed below:

As Microsoft has stated that this feature will improve performance and reduce latency but these changes will not be made anytime soon after the option is enabled.

In order to know the performance differences and issues, Microsoft will analyse telemetry data from devices using old and new GPU scheduler such as it looks to sign for system freeze, GPU hangs, etc.

You cannot take the full advantage of feature by simply enabling the feature. Inorder to enjoy the full feature you have to upgrade GPU driver to the latest version that supports the new GPU scheduling feature.

You should install game read driver version 451.48 if you are running Nvidia graphic card.