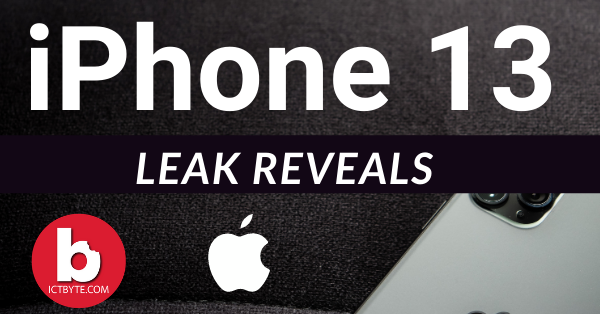 Apple’s iPhone 13 range is expecting as a series of huge upgrades and masterpiece features. Currently, the new information reveals indicates that iPhone 13 will arrive in people’s hand very sooner that anyone expected.

Everybody is shocked by the new report of popular Taiwanese site Digitimes has completely revised the iPhone 13 production schedule. It was leaked just last week. The site have originally said that Apple chip partner TSMC would begin production of the iPhone 13’s A15 chipset. They are collaborating officially at the end of May. The site has also said that the chipmaker is very forward of scheduling and also begin volume shipments of the A15 by this date and it may results to upgrade plans significantly.
The rumors on media platform also indicates that the production of iPhone 13 may ran at the time of pre-pandemic days.

If we give a short glance over the incident of iPhone 12’s then we found A14 chipset initial entrance at the end of June so it results a lot loss to Apple.Inc because the launch date of iPhone 12, iPhone 12 Pro and iPhone 12 Pro Max with the iPhone 13 Mini is shifted and pushed back to November 13.
As we guess the new iPhone 13 production timescale then we can get the conclusion in line with the iPhone 11 which hit shop shelves on September 20. The impact also shown on the iPhone 12 Mini where they need to replace it after only 10 months with the rest of the iPhone 12 range. Because the phone being sold on less than 11 months.

And this is cleared that the developers have to do lots of upgrade and the company need a tough decisions in order to grab a success. Previously, In the entry-level 64 GB iPhone 12 mini has leaves the buyer with no change from $1,000 after adding a charger, basic AppleCare+ package and taxes. So do you spend your money on an iPhone which is beta and set to be replaced in five months? Especially at the movement when the successor will have a smaller notch, ProMotion display, upgraded 5G, MagSafe 2.0, better battery life, a radical new camera experience and an extra year of iOS support.

Why should you need to update your iPhone iOS right now?