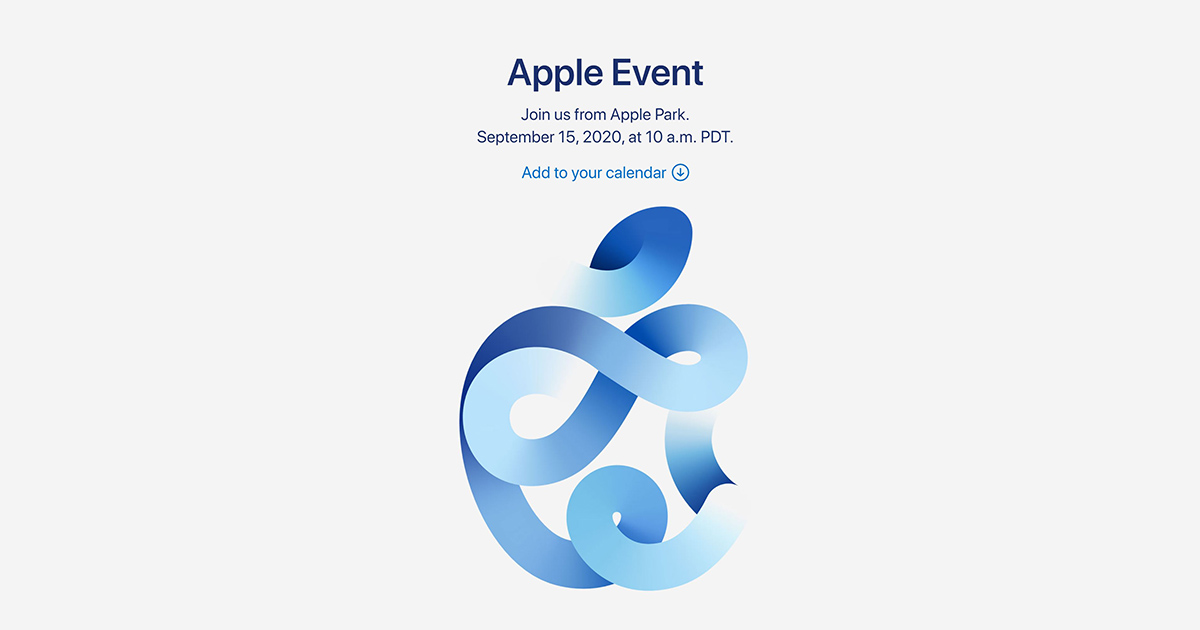 Apple has recently announced its official website that there is going to be an Apple event on September 15, 2020, at 10 AM PDT. Normally, Apple reveals its new iPhones on September events, however, this may not be the case this year.

Current rumors suggest that Apple Watch Series 6 and new iPads might be the devices that gets released this September 15 event. The Apple iPhone announcements is expected to take place on October Apple event instead.

However, nothing is confirmed as of yet, and we may still see Apple iPhone announcements during this September event although it is very less likely to happen.

How do I attend the Apple event live?

You can watch the event live on Apple’s official YouTube channel. Here’s a link to Apple’s YouTube live stream where you can view the event: link

When is the Apple Event happening?

What to expect from the Apple Event?

Every year, Apple releases iterative updates on the Apple Watch. This year’s Apple Watch 6 is expected to have the same design as the Apple Watch 5, with few updates to its features and performance. There is also a rumor that there may be the addition of new “low-end” models.

It also may have some addition of new features including the blood oxygen monitoring, and a new system-on-a-chip that will bring performance and battery life improvements. It is also rumored to have better water resistance and improved wireless transmission.

Also, Apple iPad Air is rumored to be announced during this event. This iPad is said to feature an edge-to-edge display and a screen size of 10.8 to 11-inch. In addition, the iPad is also rumored to feature Touch ID either in the display or on the side button of the device.

This new iPad may also feature the USB-C port like the iPad Pro, instead of the lightening port. We might also see the release of a Magic Keyboard alongside it.

There is also the rumor of low cost iPad being introduced in this Apple event.

This iPad will compete with the likes of Samsung Galaxy Tab S7 and S7+ that was recently announced by Samsung.

Although September event usually means the announcement of new iPhones, this year may not be it. However, if it does get announced, it will have the new A14 bionic chip which will be more powerful and power efficient for sure.

This year’s iPhone too is expected to have notch with Face ID integrated to it. Also, the pricier iPhone models is expected to come with three cameras set up at the back.

Currently, this is all that we have on upcoming Apple Event. Not all rumors mentioned above might come true on the event. Make sure to tune in into the live event to witness all the announcement and rumors unfold.

How excited are you for the Apple event? Are you looking forward to the new iPhone 12? Let us know you opinions below in the comments section.