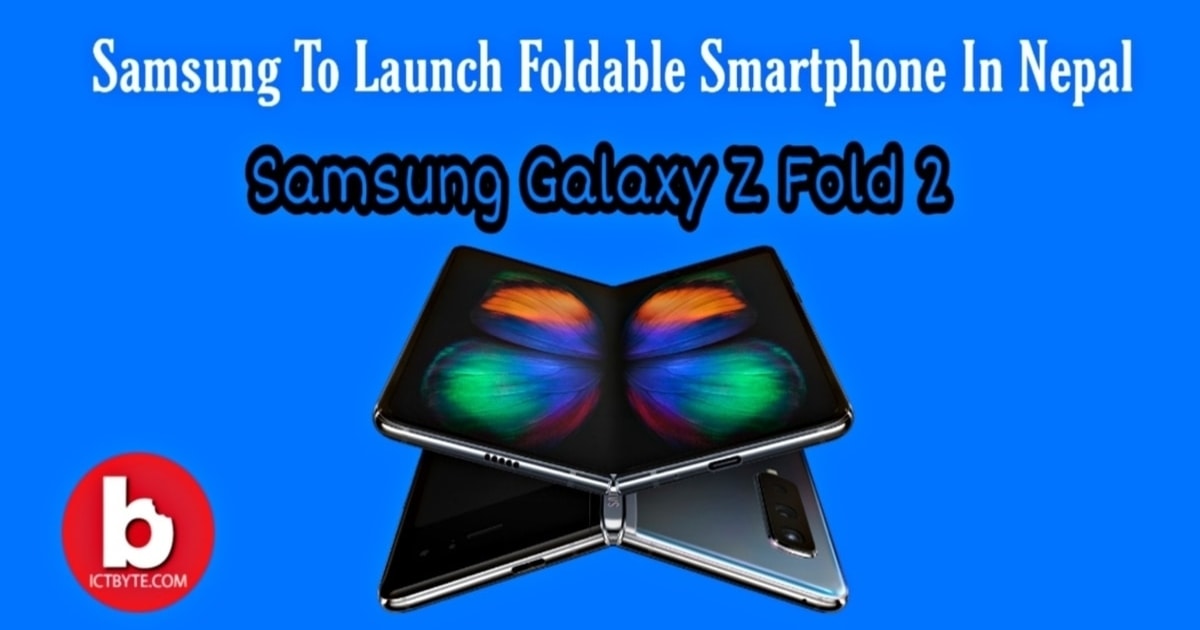 Samsung released Galaxy fold last year which had hype before its release but due to certain circumstances its release date was postponed and was released again later. After that, the tech giants released the Samsung Galaxy Z flip which was received well. Now Samsung has two good products to learn from, and they are back again in the foldable segment with its latest model Galaxy Z Fold 2. Samsung has said that the new folding phone is on its way but the exact date is not announced. Another thing to get excited is that it will also be released in Nepal for the first time.

Let us look at some of the specifications of the phone.

On the front, we have a single 32 MP wide camera. As any oppo phone, both front and back cameras work wonders.

Similarly, the battery of the phone is a 4500 mAh that comes with a 25 W charger and it also can be charged using an 11W wireless charger. The battery will last about a day.

The colors available of this mobile phone are  Mystic Black, Mystic Bronze.

Price in Nepal and Availability