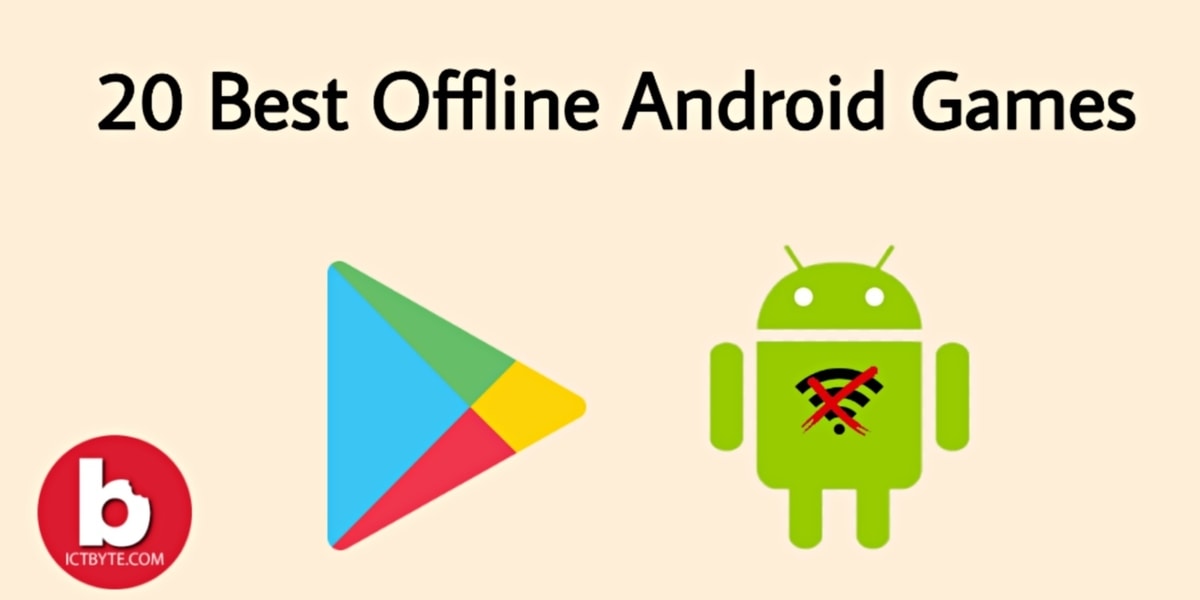 There are various games available in the Play Store. There are various games that are addictive but are online. But also, there are offline games that are as good and addictive as online games. Unlike online games, offline games do not need an internet connection. So once you download and install these you can enjoy it anytime anywhere.  So, we have provided you with 20 best offline android games.

In conclusion, these are some of the offline available games in the Play Store for Android users. Also, we have separated these games on their basis of types. However, there are many games which we cannot list. So except for these games, there are other games. Thus you can choose any games you want to play and install it from the Play Store. Also, all the games mentioned above are free of cost. But you may have to purchase to unlock some of the modes. Furthermore, you can also play multiplayer modes in the above-mentioned games by using Bluetooth connection.

How to find a lost mobile in Nepal?