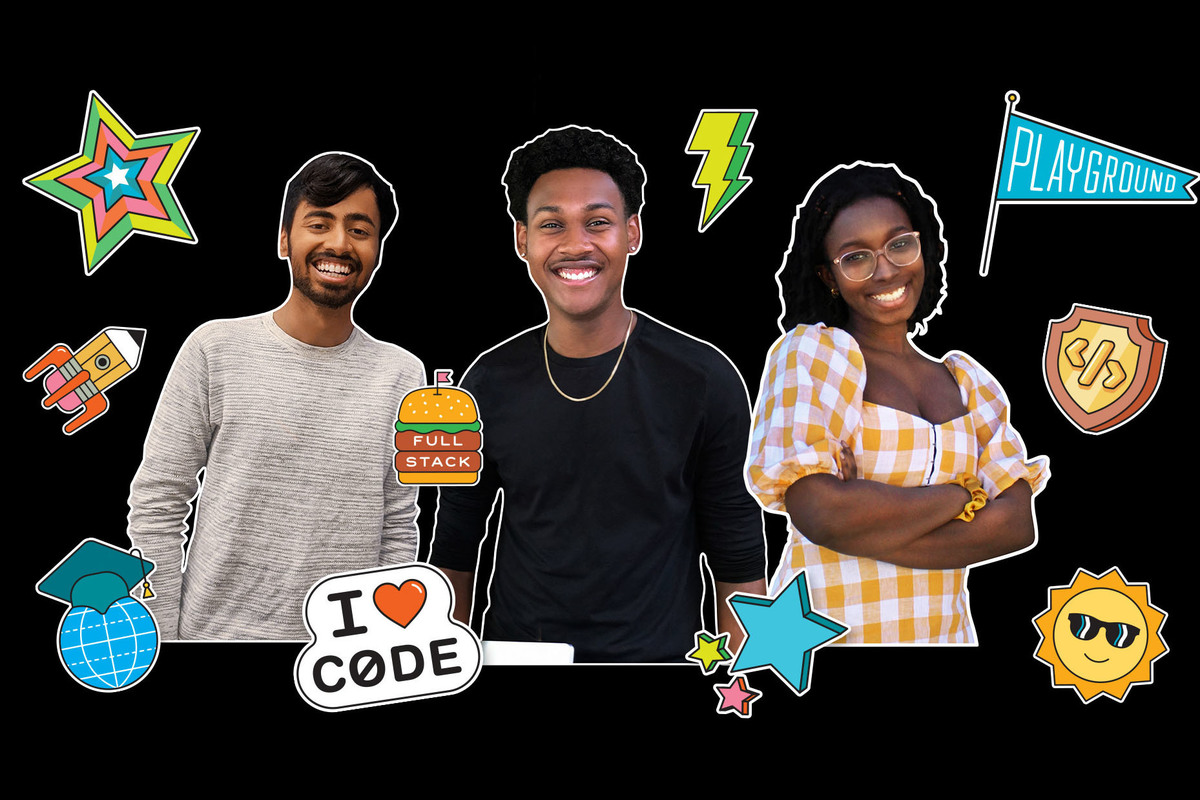 Apple is hosting its annual Worldwide Developers Conference (WWDC) next week where various developers will be showcasing their works. Among the developer will also be a winner of Apple’s WWDC 20 Swift Student Challenge, Palash Taneja.

Palash Taneja is a 19-year-old student at the University of Texas at Austin. She won this year’s global competition by developing “a Swift playground.

“This application teaches coding while simulating how a pandemic moves through a population, showing how precautions such as social distancing and masks can help slow infection rates.”

Palash Taneja says in a statement, he has once experienced a dengue fever four years back when he gets inspired to learn to program and use it as a problem-solving tool.

This young programmer followed his inspiration and developed a web-based application to predict how diseases like mosquito-borne dengue fever would spread.

Based on this same concept he created a tool for this competition that can simulate how a pandemic like COVID-19 spreads in a population.

Talking about the tool, this tool shows the importance of precautions such as social distancing and masks in lowering infection rates for COVID-19. This will educate people that they are taking warnings seriously and not following precautions.

Along with Palash Taneja, the Swift Student Challenge has selected 350 students from 41 different countries and regions as winners for their original submissions.

Among these 350 students, the Apple highlighted three students and says,

As the Apple release says,

Palash Taneja, Sofia Ongele, and Devin Green all “view challenges in the world as opportunities to effect change.

Sofia Ongele built the iOS app named ReDawn to help survivors of sexual assault.she said she wanted to make something that makes this process less isolating.

Devin Green designed a program using a pressure mat under his bed. If weight is still on the mat after he’s supposed to be up, an alarm goes off and won’t stop until he uses his phone to scan a QR code. His Swift Playgrounds challenge winner includes an artificial intelligence robot named Stanny that can recognize and respond to 63 different comments and questions.

Twitter adds voice messages in tweets, only on iOS for now