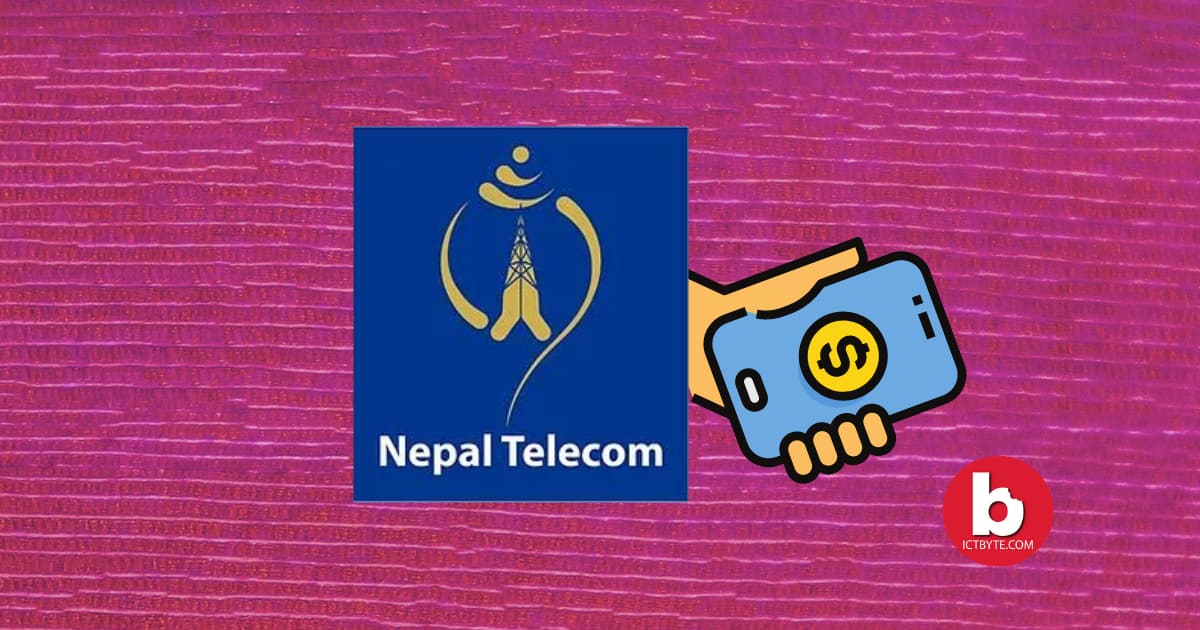 Nepal Telecom is all set to bring the facility of payment through mobile balance for purchases of goods from the month within Poush. The financial proposal for the hardware and software required for this system was discussed on Friday.

The company has started preparations to bring the service into operation within the month of Poush.

Earlier, on Shrawan20, the Nepal telecom had invited bids of international standards by giving a period of time till Asoj 2 to bring the mobile money service into operation.

Among them are Indian companies SixD, Kambiva, One Ninety-Seven, US company Panamamax and Seamless Company, and Chinese company the Shenzhen Kingdom. They opened the financial proposal on Friday.

After the companies, the financial proposal is analyzed and evaluated then the final verdict will be made public within 10 days. After the agreement with the company, the company should be able to operate the service within 3 months from the date of the agreement.

As per the permission given by Nepal Rastra Bank to start the payment service earlier, the telecom will have to start the service within the first week of Magh.

In the first week of Shrawan, Nepal Rastra Bank had issued a license of payment service to telecom to start a mobile money service within six months.

After that, an agreement was reached between Nepal Telecom and Rashtriya Banijya Bank to start a service that can be paid from the balance in the mobile and to set up a separate company for that. Accordingly, Digital Payment Company Limited has been set up. The company has already appointed Krishna Prasad Bhandari, co-spokesperson of the telecom, as the company’s chief executive officer.