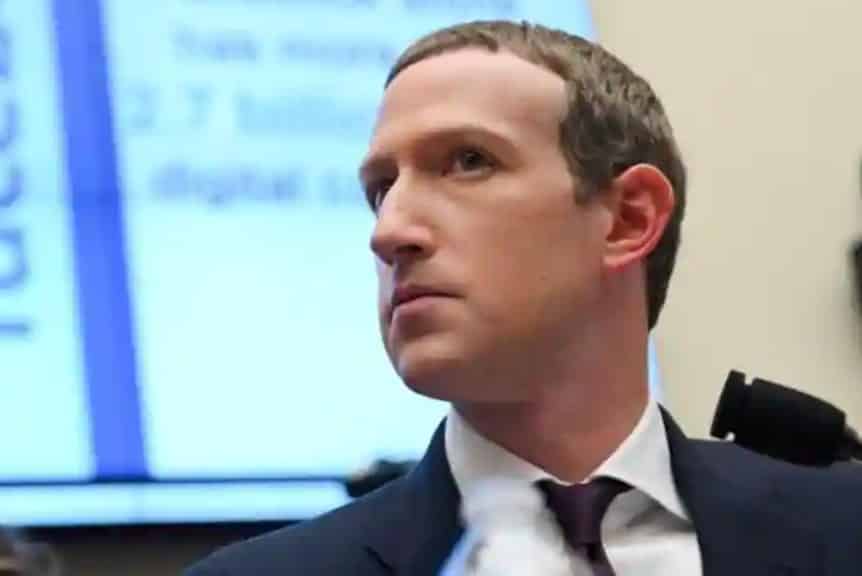 Facebook staff have spoken out against the tech giant’s decision not to remove or flag a controversial post by US President Donald Trump last week.

Mr Trump took to Facebook to repeat a tweet about the widespread protests in Minneapolis, following the death of George Floyd in police custody.

Facebook employees are criticizing CEO Mark Zuckerberg and they disagree with his decision to do nothing about President Donald Trump’s inflammatory posts.

They even walked away from their work-from-home desks on Monday and took to Twitter to accuse Zuckerberg.

It was a rare case of staff publicly taking their CEO to task, with one employee tweeting that thousands participated. Among them were all seven engineers on the team maintaining the React code library which supports Facebook’s apps.

“Mark is wrong, and I will endeavor in the loudest possible way to change his mind,” wrote Ryan Freitas, director of product design for Facebook’s News Feed.

A Facebook employee said Zuckerberg’s weekly Friday Q&A session would be moved up this week to Tuesday.

Katie Zhu, a product manager at Instagram, tweeted a screenshot showing she had entered “#BLACKLIVESMATTER” to describe her request for time off as part of the walkout.

Similarly,Talkspace, online therapy company also said that it ended partnership discussions with Facebook.Oren Frank, Talkspace CEO tweeted that he would “not support a platform that incites violence, racism, and lies.”

Toff, a director of product management and former head of short-form video app Vine tweeted like this;

“I work at Facebook and I am not proud of how we’re showing up. The majority of coworkers I’ve spoken to feel the same way. We are making our voice heard.”-Toff

He was one of several Facebook employees organizing fundraisers for racial justice groups in Minnesota.

How to secure your website? Here is what the Department of IT, Nepal Government recommends.