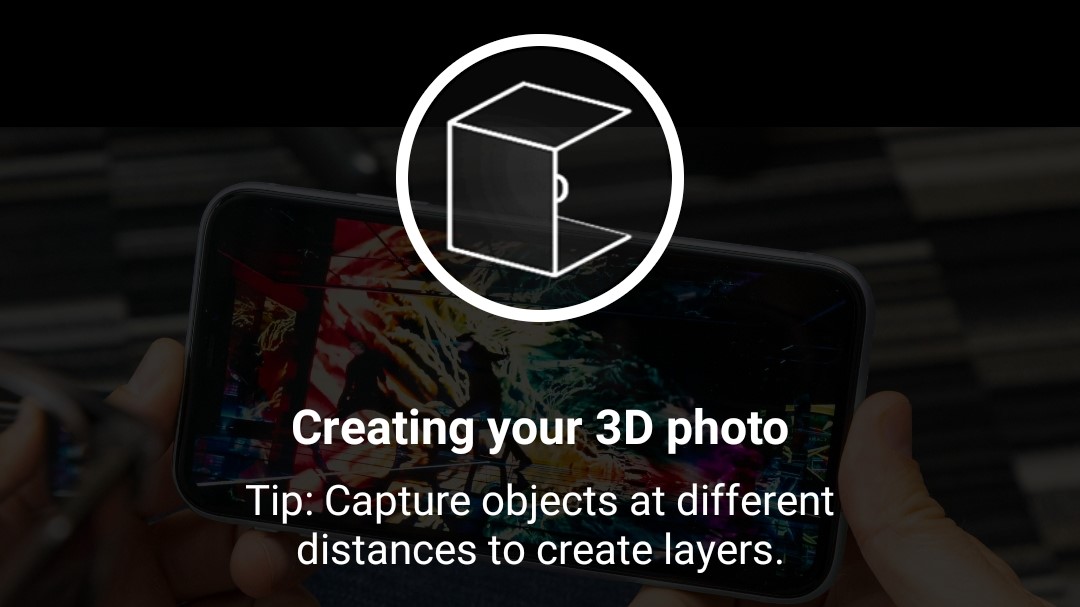 There’s a new feature on Facebook i.e Facebook 3D photo that uses machine learning to turn your ordinary images into a 3D image. The image can be viewed from different perspectives if you tilt, rotate or scroll your image which provides a 3D effect.Facebook 3D photos create some real effects for users photos in different angles.

3D photos have been in trend these days on Facebook, but until now it’s only possible to post one if you had a phone with a dual camera, which would capture two images and generate a depth map from your phone. It is possible only with the phone that supports depth images.

It mainly works on a mid-range phone running Android and IOS.
This new tool uses machine learning to extrapolate the 3D shape of objects in your image and uses that to generate a convincing 3D effect. It can use any image but with depth.Facebook suggests to use images with objects at various depths for the best effect. 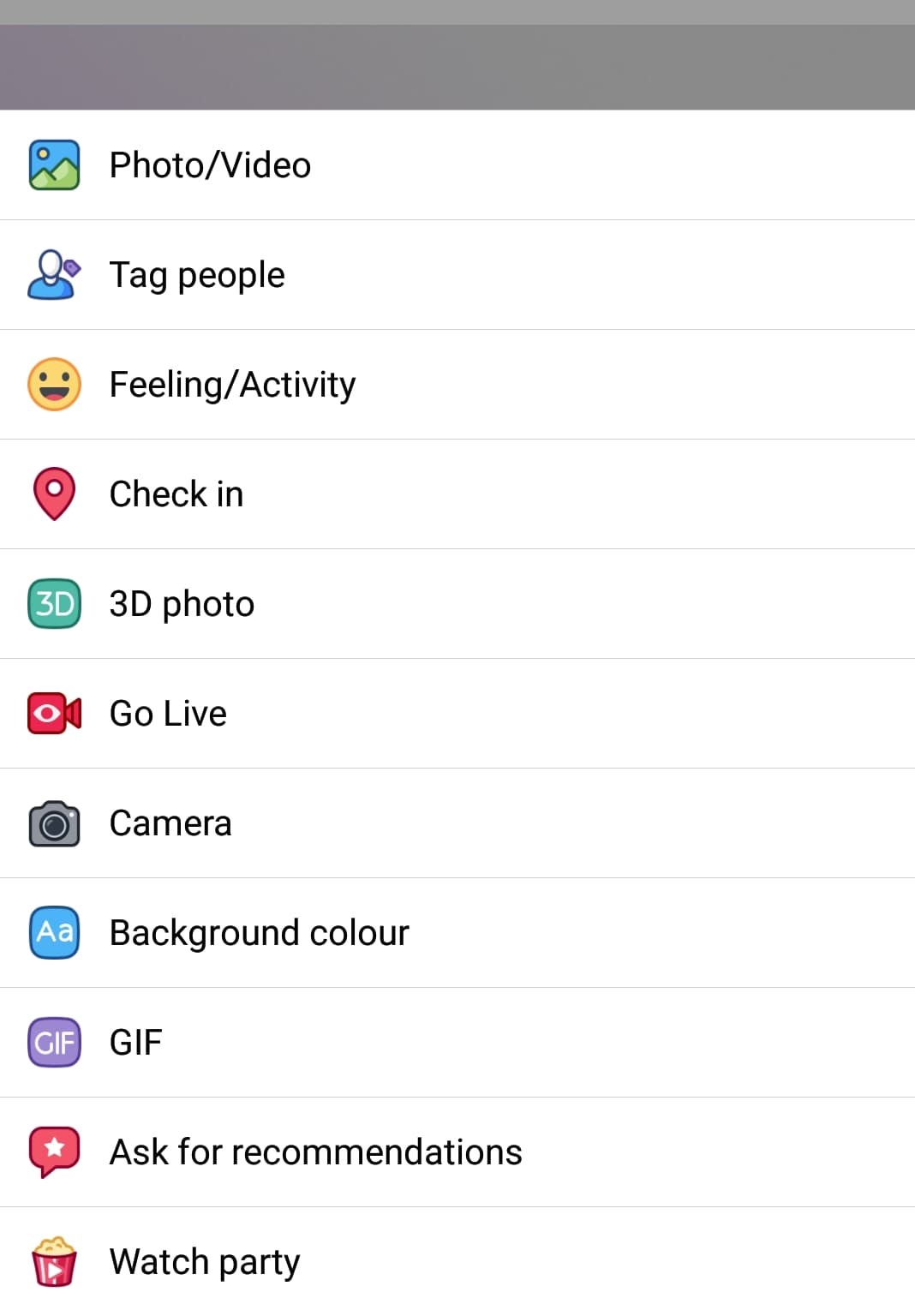 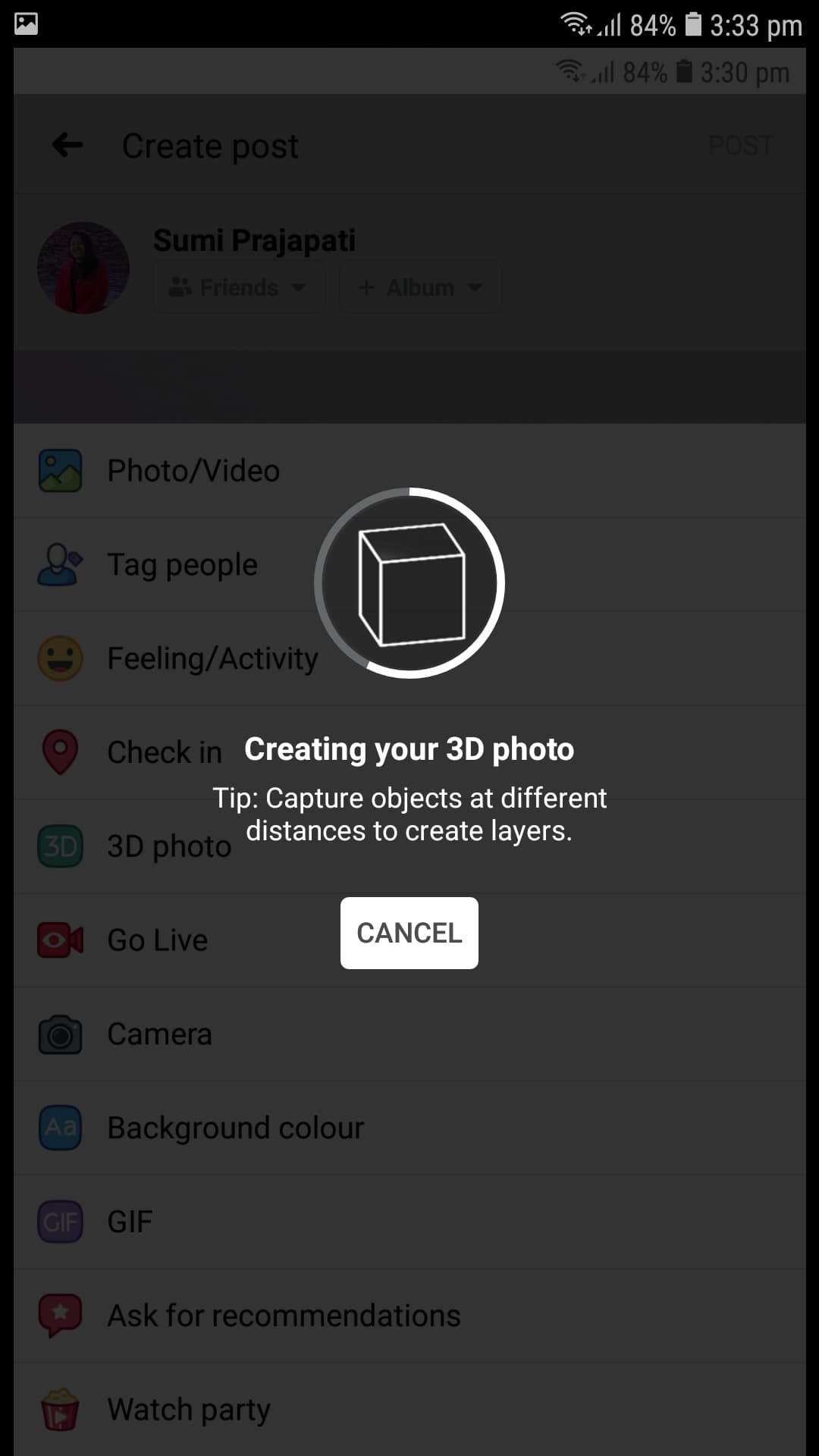 Previous: How to delete your gmail?

If you want to know:Compatible Devices to post 3D photos

How to delete your Gmail account in very few steps?