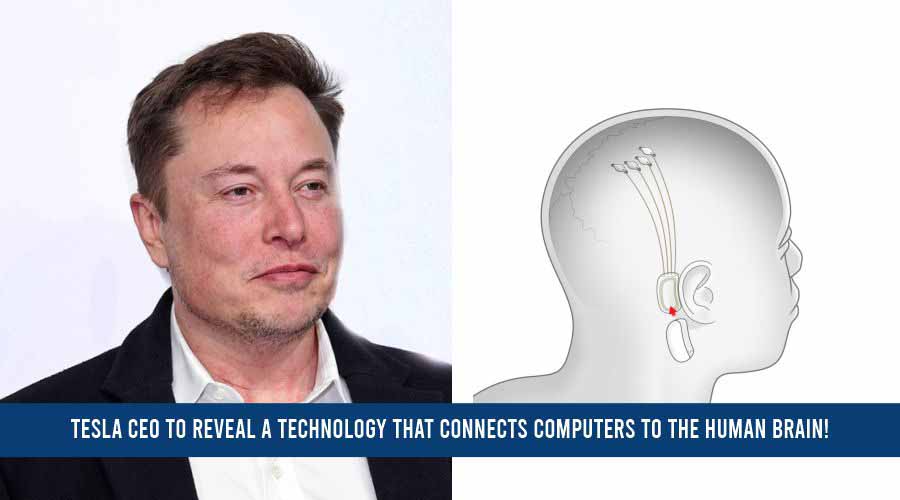 Think of it as modern technology, a chip has been developed that can stream live songs to the brain. Elon Musk, CEO of Tesla, the world’s richest car company, has confirmed this.

A Twitter user asked Elon Musk if he could listen to songs from Neurlink. The answer to the same question is ‘yes’.

According to the information received, the neuralink will be used to make the brain work smoothly. This chip will also work to control the body’s hormones. In addition to brain disorders, the chip will also act as artificial intelligence. This means that this chip can perform many other important functions of the body besides treating the disease.

You may find it strange to hear this news here. But Elon Musk has been talking about the neural link chip for some time now. But so far no official statement has come out about making the chip public in the market. However, the company has indicated that an important announcement could be made on August 28.

Elon Musk launched the Neuralink project in 2016. Based on this, a flexible thread was made, which was 10 times thinner than a human hair. At the same time, Musk claimed that brain diseases could be easily detected. In addition, the technology is said to be effective in treating spinal cord injuries.

Elon Musk also mentioned in a Twitter conversation that the chip could improve the lives of people suffering from diseases such as depression, Alzheimer’s and Parkinson’s. He also said that after rats and monkeys, its testing on humans is in its final stages.

The information of the mind can be seen on the smartphone

Neuralink technology will connect to the human brain via chips and threads. These chips will be attached to removable pods. Which is placed on the back of the ear and will be connected to other devices via wireless. It is said that users can get information about their brain and mental state on the smartphone.