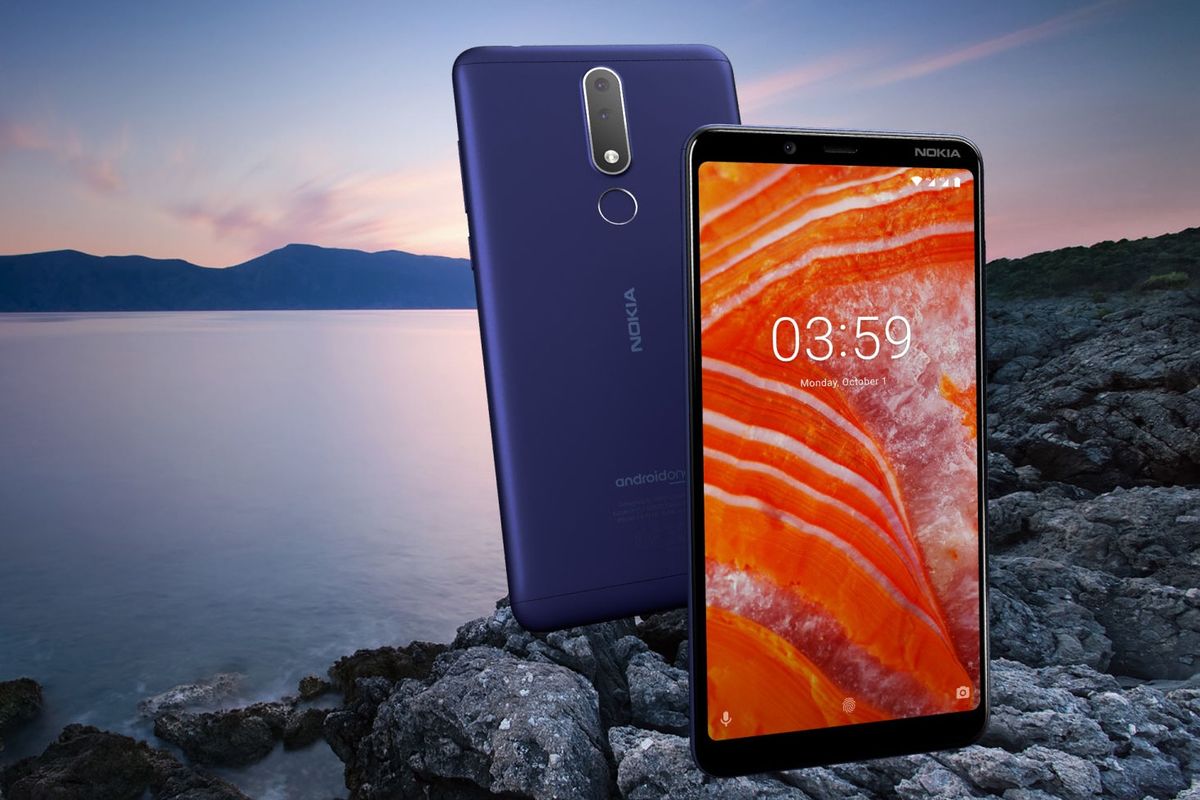 The technological advancement has come so far and the greatest change will have to be the mobile phone with its major changes in design and usability and functionality.

Mobile phones are used by almost every age group. Mobile phones are also today’s one of the most widely used devices. It makes people’s life easier and more convenient. For example, people don’t have to write a letter to communicate with one another and wait for a reply for months and months. Instead, mobile phones have replaced letters and made it easy for people to communicate while on the go.

Nokia 3.1 Plus is an HMD Global Nokia branded smartphone and with a more upgraded and updated version of the Nokia 3.1. Nokia 3.1 Plus was launched in October 2018 and runs on Android v8.1 Oreo. As with every Nokia smartphone it falls under Google’s Android One project. There are three color choices for the smartphone, i.e. Blue, White, Baltic & features a built-in fingerprint sensor as the primary security feature, along with a host of 3G, 4G, GPS, Wi-Fi, NFC Bluetooth networking options.

The Nokia 3.1 Plus features dual camera setup on the back which equips two 13-megapixel and 5-megapixel cameras with the secondary lens acting as a depth sensor. Similarly, the app features an 8-megapixel selfie shooter.

The smartphone features a rear-mounted fingerprint scanner. The Nokia 3.1 Plus comes with a Li-Ion battery with 3,500 mAh which is the best part of the device.

Samsung Galaxy A30 Specifications and Price