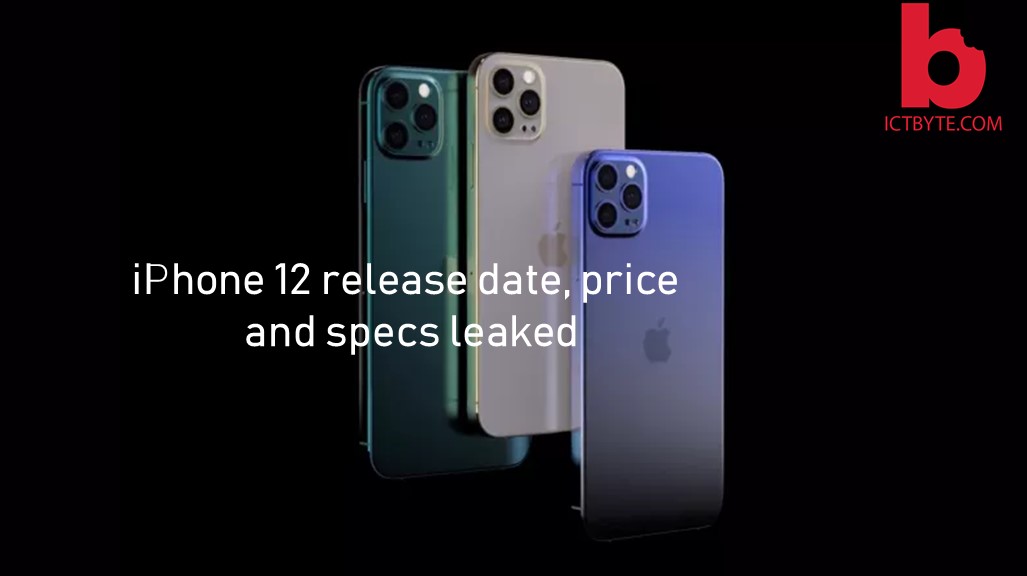 The recent leaked says that the iPhone will have 4 different models and they will be launched at 2 different stages. As the company has already said that the launch of this year will be delayed due to some temporary constrain in the supply chain. Likewise, the rumours say that the phone will announced in late September. And the phone will go on sale in October.

Apple is known to surprise people with a new feature in every launch. But this time, the company has many updates that have already created a buzz in the market.

The latest phone will have an OLED display and 5G support. Likewise, it will be powered by A14 chip, the next-gen processor of apple. According to the rumours, the processor will boost the speed and battery life of the phone.

There is also leaked information about the phone having a circular magnet on the back of the phone. The magnet will be used for the reverse wireless charging. Moreover, here are some other specs and features of the phone according to the rumours.

Also check out: OnePlus 5T Price in Nepal with Specifications