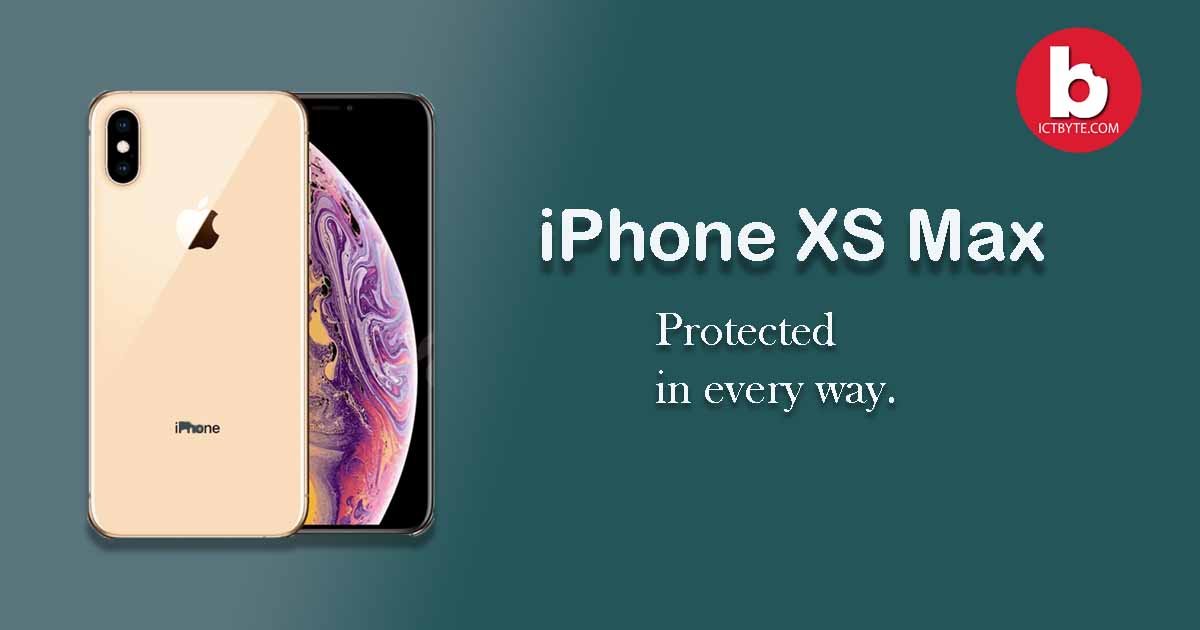 The iPhone XS Max is the Plus version of the iPhone XS. However, This handset has a big display and more battery life in comparison to XS. It has all the same features of iPhone XS like water resistance, dual SIM support, and a good camera.

Be sure to check out full details about iPhone models. Let’s have some detail info about other features below-

The device comes with a Li-ion battery having a capacity of 3174mAh. With this battery, you can easily get over 3-4 hours of screen on time with ease.

This device is available in Space Gray, Silver, Gold.

Pooja is Web Developer and Content Writer. She is fond of anything that is related to writing and coding and really passionate about her work. Her aim is to reach the goals and doing everything with a smile. Besides that, she loves traveling and reading novels. 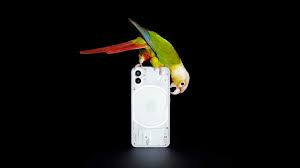 Nothing is a new smartphone brand in the market which has launched its first ever smartphone with the name Nothing Phone(1) in the several markets in the world including India. This new Nothing Phone(1) comes with the SD 778G+5G SoC which has transparent back with some LED strips giving the complete unique design. It is expected to launch in the Nepali Market soon so here we discuss about the phone specification and its expected price in the Nepali Market.

Nothing Phone(1) is the first phone launched by the nothing brand that comes with the 6.55” flexible OLED display which is backed up with the 500 nits to 1200 nits peak brightness so that it is quite easy to work and play with it in outdoor places. The touch sampling rate of the phone is 240Hz which is quite descent. The phone is little bit heavy having the total weight of 193.5 g and is provided with 4,500 mAh (non removable) battery for its long and durable period. The phone is provided with the 33W fast charging supported charger with Qi wireless charging support and reverse charging is also available in this model.

The phone is protected with the corning gorilla glass and the primary camera comes with the 50 MP (f/1.88 aperture) which is additionally backed by the 50 Mp ultra wide angle (114-degree FoV). The camera setup type is dual which gives pretty attractive looks and design. The phone design is like as transparent and gives the cool feeling of using modern tech devices.

Nothing Phone Price in Nepal and Available Variants

Nothing is a latest brand which looks to bring some disruption and revolution to the modern world smartphone industry. The transparent design of this smartphone aims to satisfy the particular group of people only but we can surely expect that the brand will bring more attractive variants and phones to the market. With the latest and attractive design, with best specifications and features provided by the phone we can surely assume that Nothing Brand will surely get recognized with the very less time.

The new and amazing features like wireless charging in its very first model Nothing Phone(1) clearly makes us feel that it as brand dealing to provide some more amazing phones with the best specifications and services in such a attractive budget. 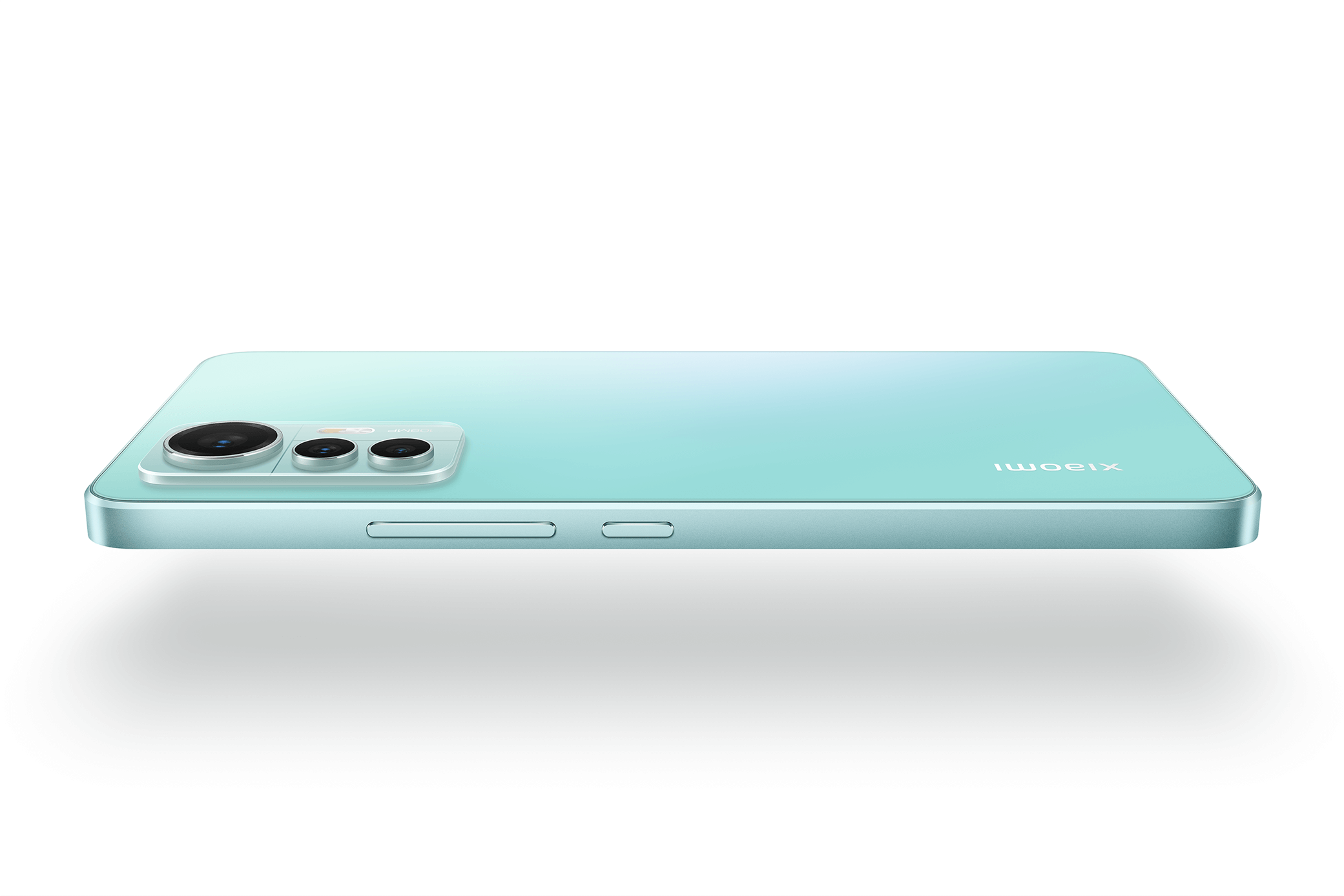 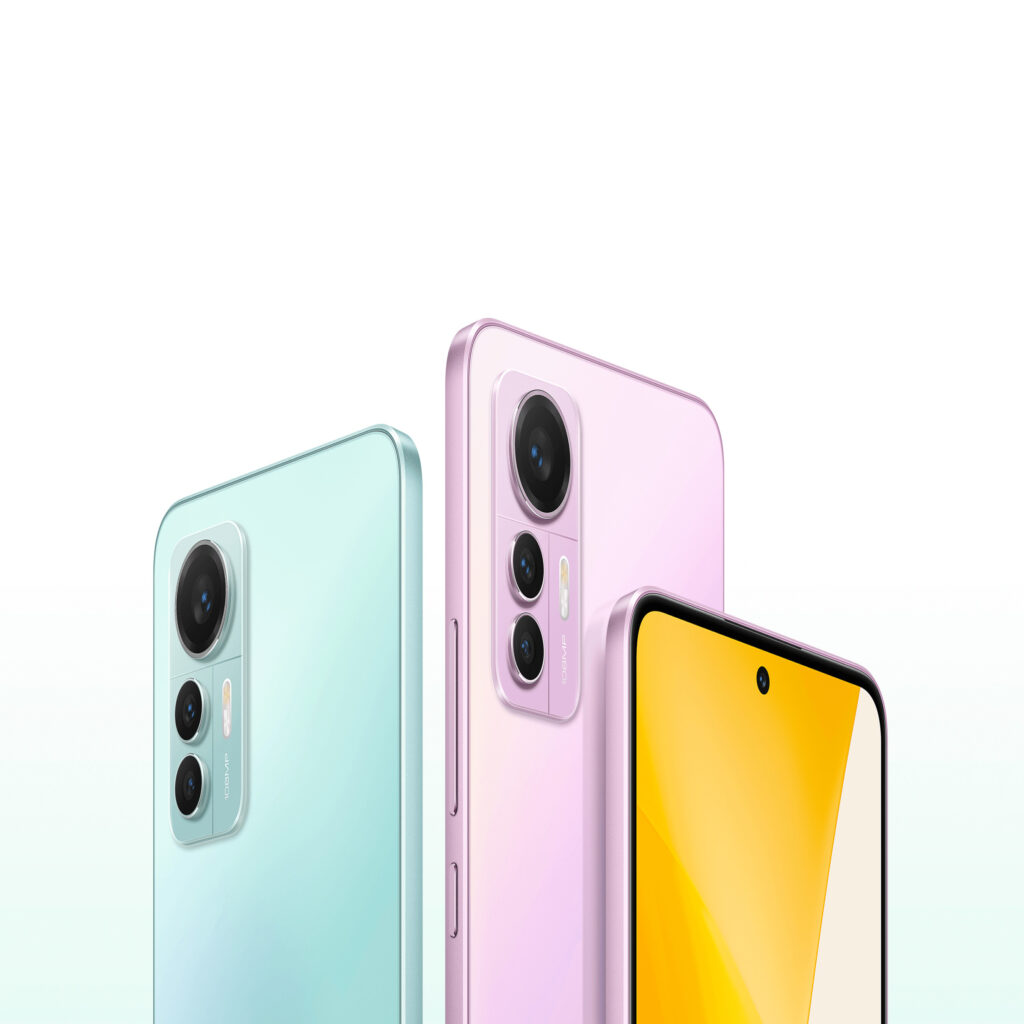 The Xiaomi 12 lite price in Nepal comes with 3 different RAM and ROM variations.Xiaomi 12 Lite comes with the screen size of 6.55″ FHD with AMOLED display and delivers more vibrant colours and stronger contrasts, restoring the true colours of the world. HDR10+ and Dolby Vision technologies bring you advanced picture quality, and combined with Dolby Atmos and dual speakers, so you can enjoy good videos at your own hands.

18 hoursof video and 121 hours of music supported by its long lasting battery with capacity of 4500 m Ah Battery. Its audio with
Dolby Atmos®Dual speakers are really appreciable. The MP3, FLAC, APE, AAC, OGG, WAV, WMA, AMR, AWB formats of audio are supported by this device which you would really love.

The price of xiaomi is yet to discover in Nepal, But the expected price according to the global official price are listed below according to their RAM and ROM variations in these devices. 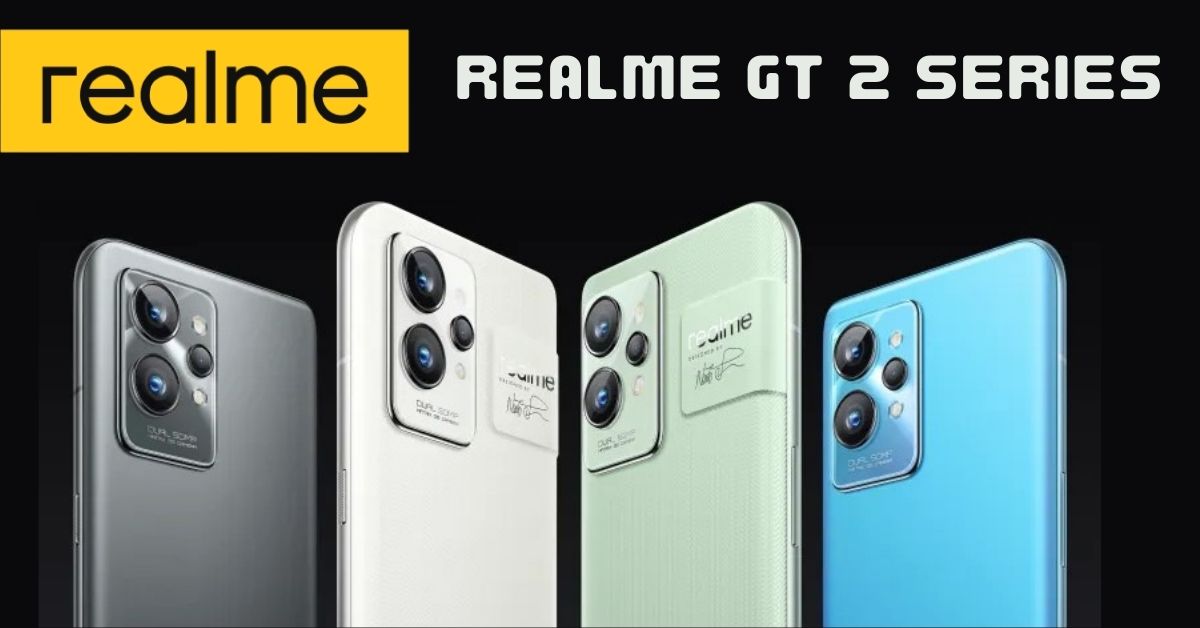 Realme has officially launched GT 2 series globally. Meanwhile the launch of Realme GT 2 series is not yet fixed. The most awaited flagship smartphone by Realme is successor of previously launched Realme GT series. The Realme GT 2 and Realme GT 2 Pro premium phones for global markets were revealed at MWC 2022. After raising curiosity among the consumer is finally on the floor.

Big smartphone brands and companies have been developing and launching smartphones with wide range of updated software and advanced technical features. There is huge competition among various brands in the market of smartphones. So, giving it a challenge Realme has launched a new devices in its Realme GT 2 series. Realme GT 2 series was set on the floor by Realme in China back in January of 2022. In this article we will go through the Realme GT 2 series price in Nepal and specifications.

The globally launched Relame GT 2 comes with 6.62” E4 AMOLED panel and FHD resolution with refresh rate of 120Hz. The screen is protected by Corning Gorilla Glass 5.

This smartphone run on the android version 12 along with Realme UI 3.0. It comes with chipset of Qualcomm Snapdragon 888 manufactured using a 5nm technique for Mobile platform.

Realme GT 2 has triple camera with LED flash. The primary camera is the same 50MP as the Pro model. It does, however, come with a 2MP macro lens and an 16MP sensor front camera.

The phone comes with battery of 5000mAh with 65W of fast charging.

Realme GT 2 Pro has overall dimension of 163.2 x 74.7 x 8.2mm and weighs about 189g.  This flagship model of Realme has 2K Samsung E4 AMOLED panel with length of 6.7inch with adaptive refresh rate of 120Hz. The entire resolution of this model is 3216 x 1440 pixels To make it more sturdy the Realme GT 2 Pro has Gorillas Glass Victus at the front.

In addition, the company has teamed up with designer Naoto Fukasawa for the Master Paper Design on the GT 2 series, which features a bio-based rear panel. This makes the Realme GT 2 Pro the world’s first bio-based phone.

Being one of the company’s genuine flagship phone the Realme GT 2 Pro has latest Snadragon 8 Gen 1 chipset. Realme uses a 4129 mm2 VC (Vapor Chamber) chilling area and a 36,761 mm2 heat dissipation layer to keep the phone’s core temperature under control.

Realme GT 2 has triple camera with LED flash. The set consist of two 50MP cameras along with world’s first ultrawide camera with 150º field of view. The 2MP microscope lens completes the rear camera setup.  At the front within pinch-hole cutout there is 32MP selfie camera.

The phone comes with battery of 5000mAh with 65W of fast charging.